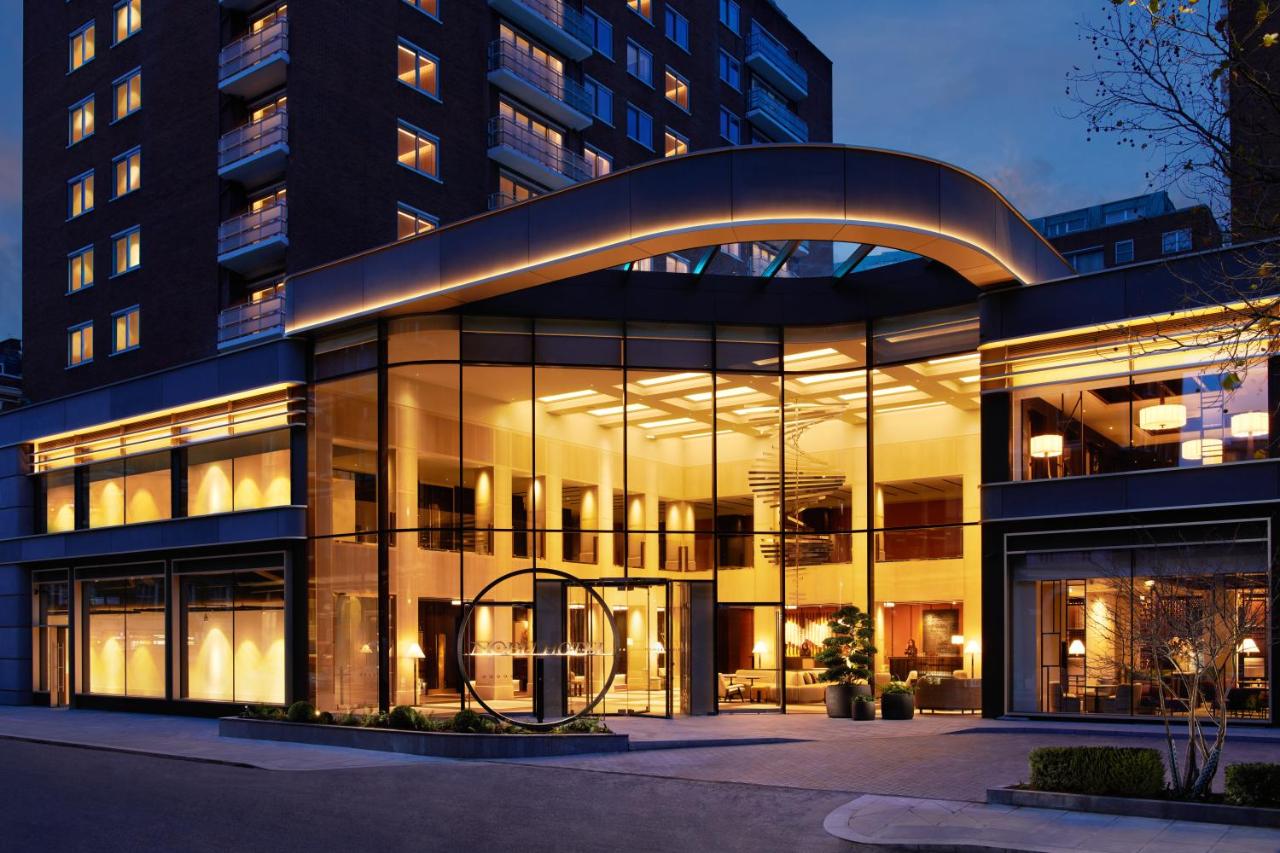 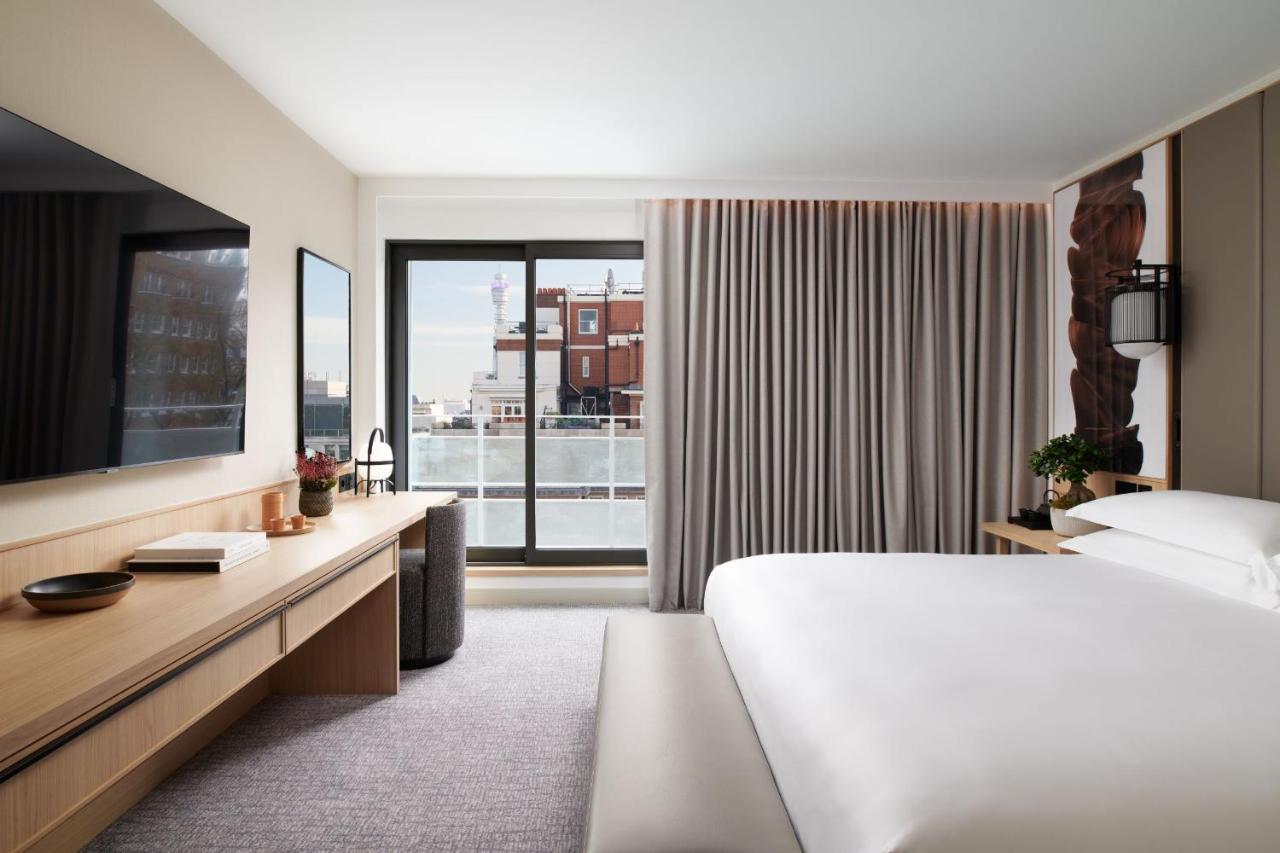 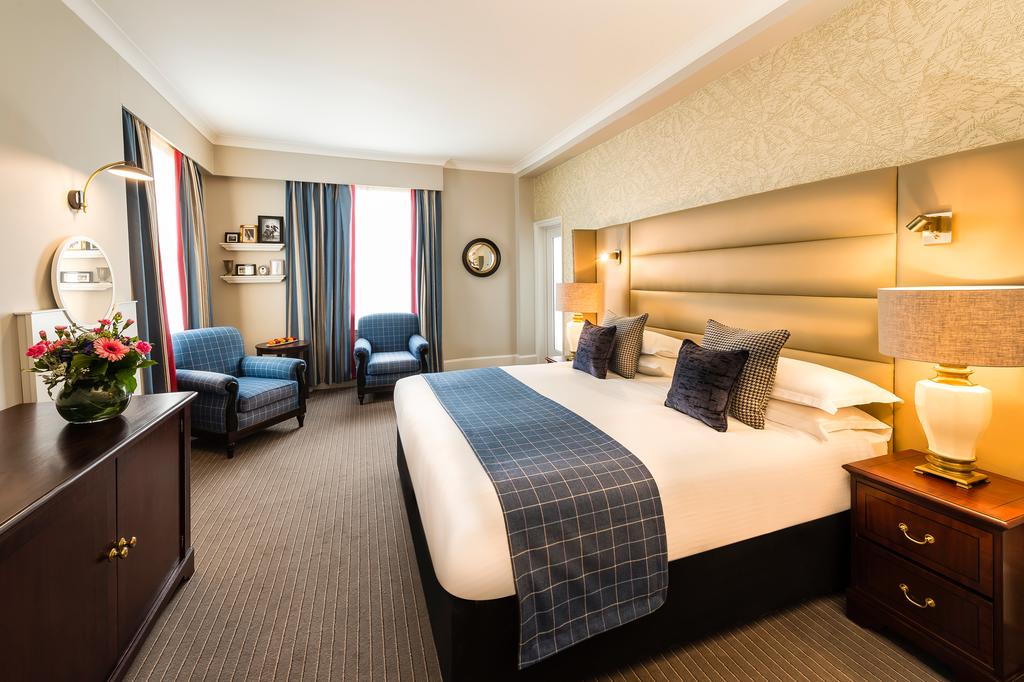 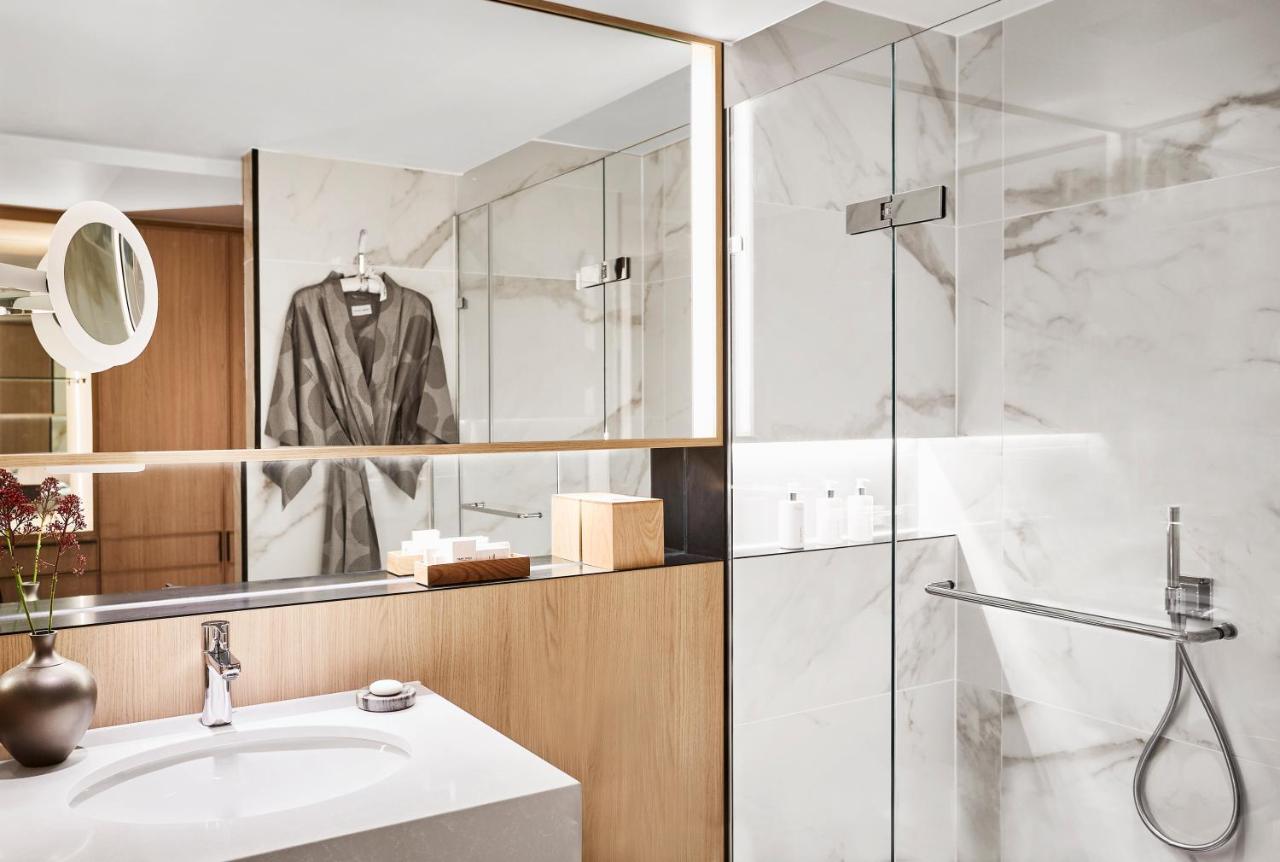 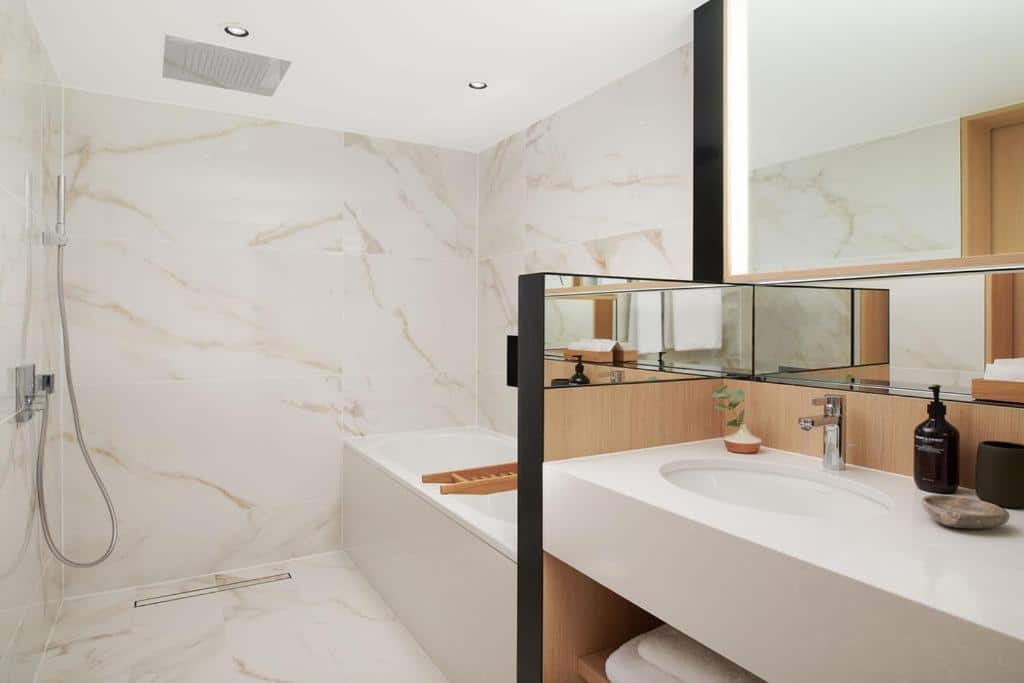 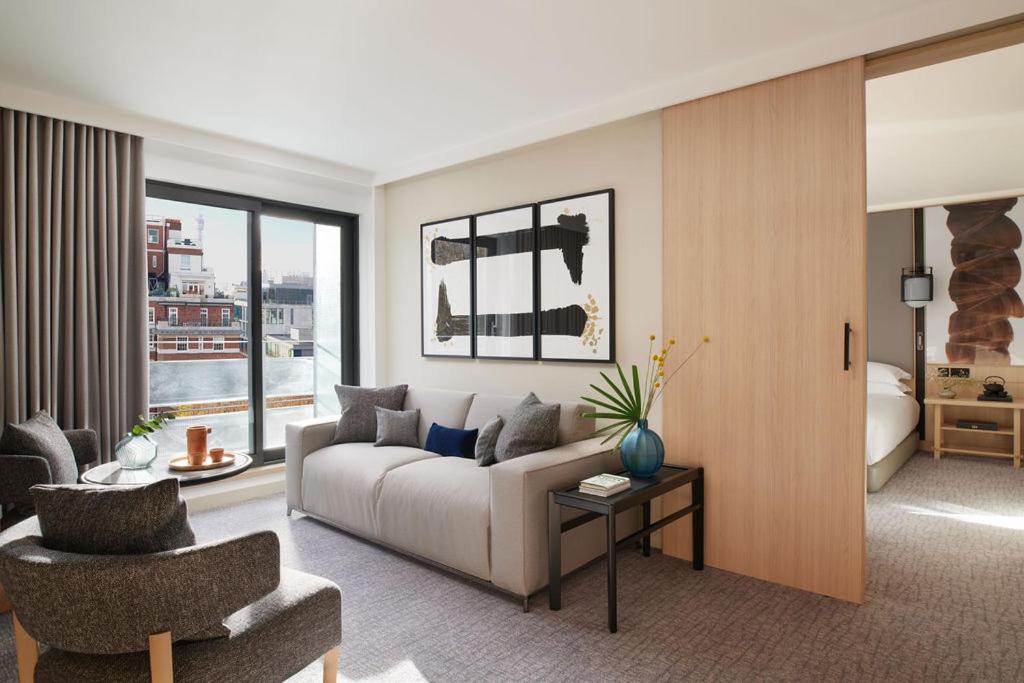 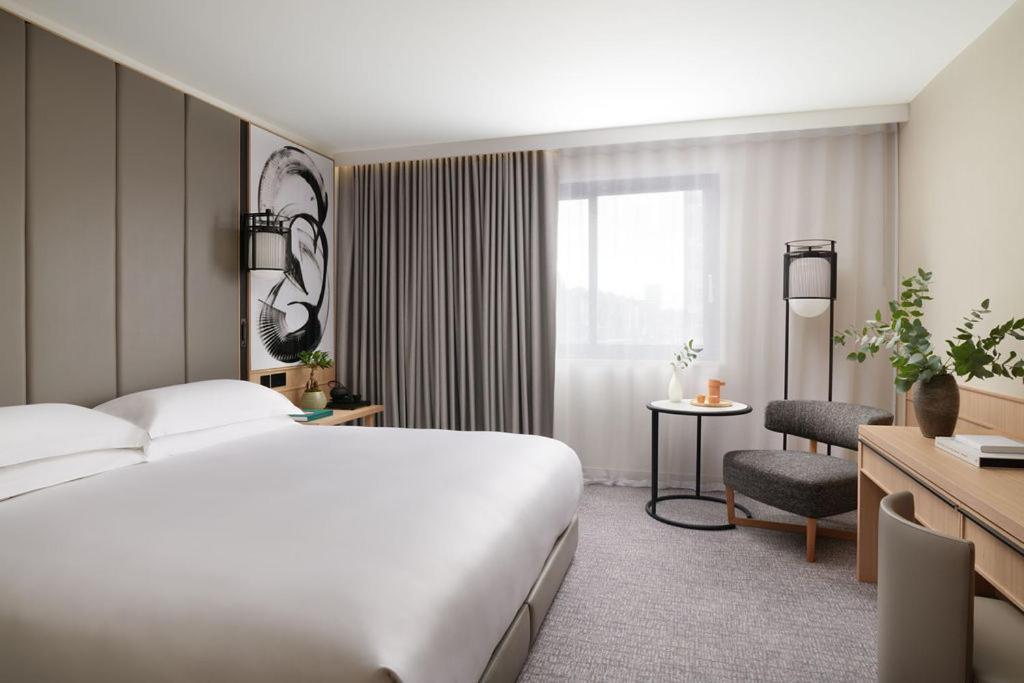 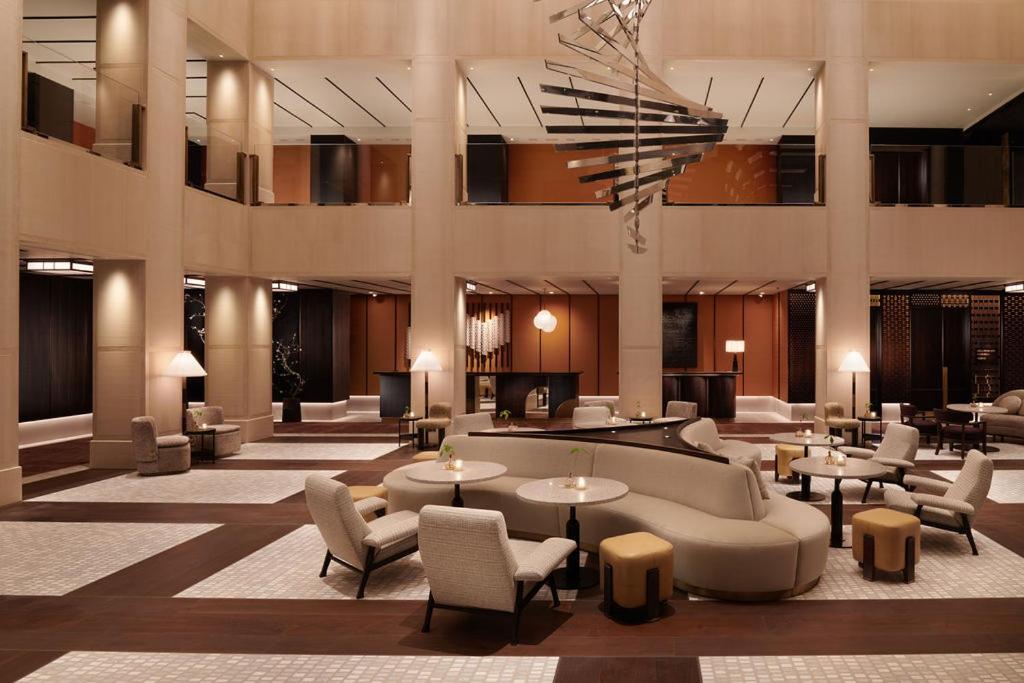 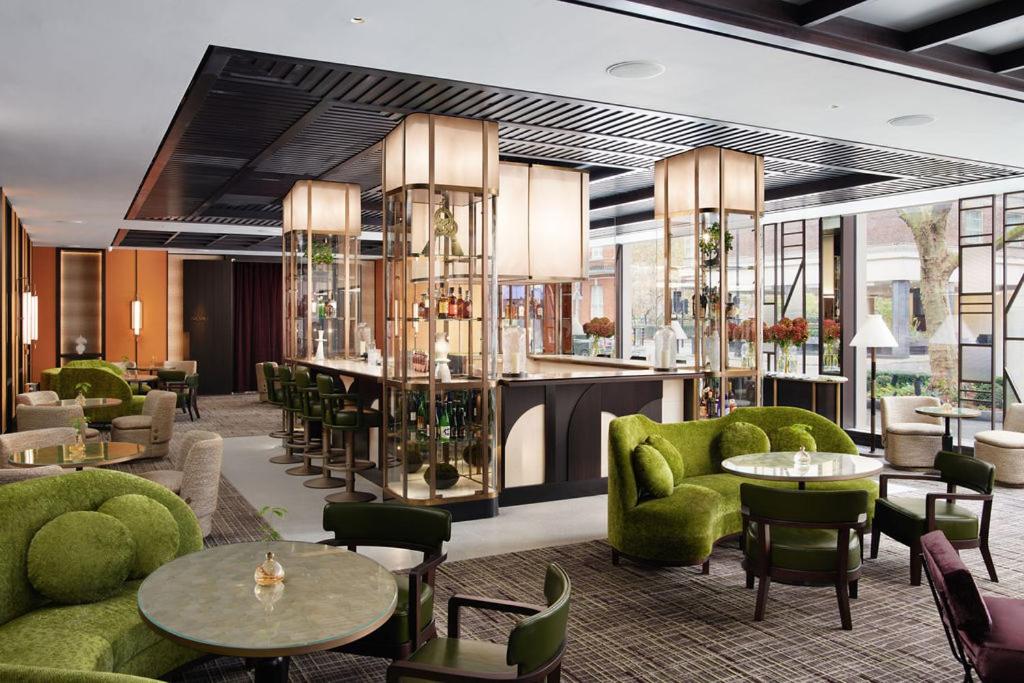 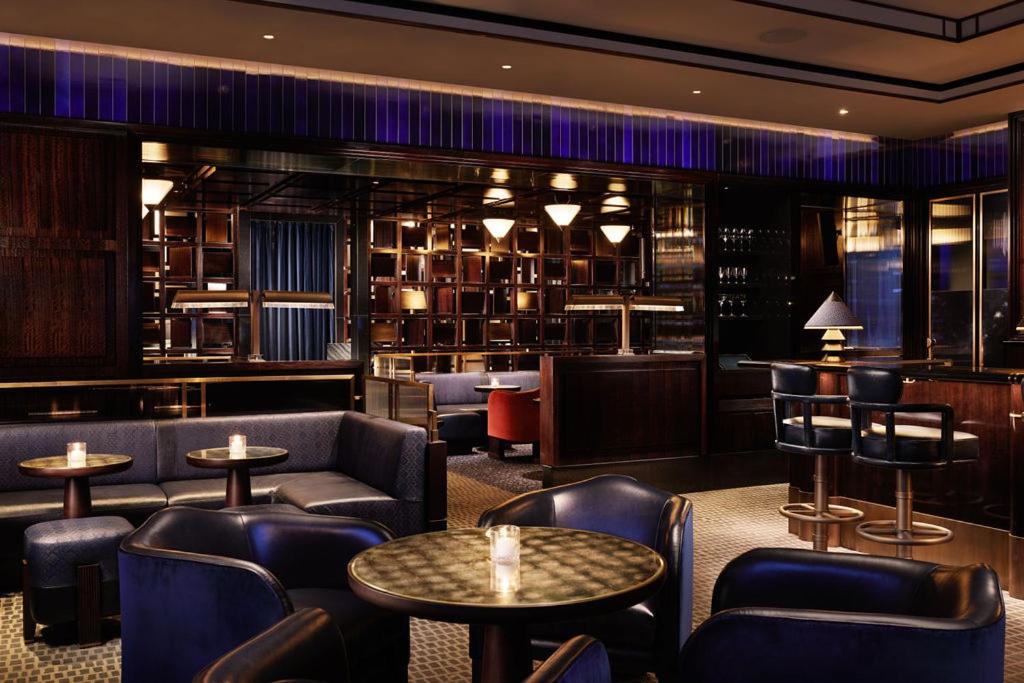 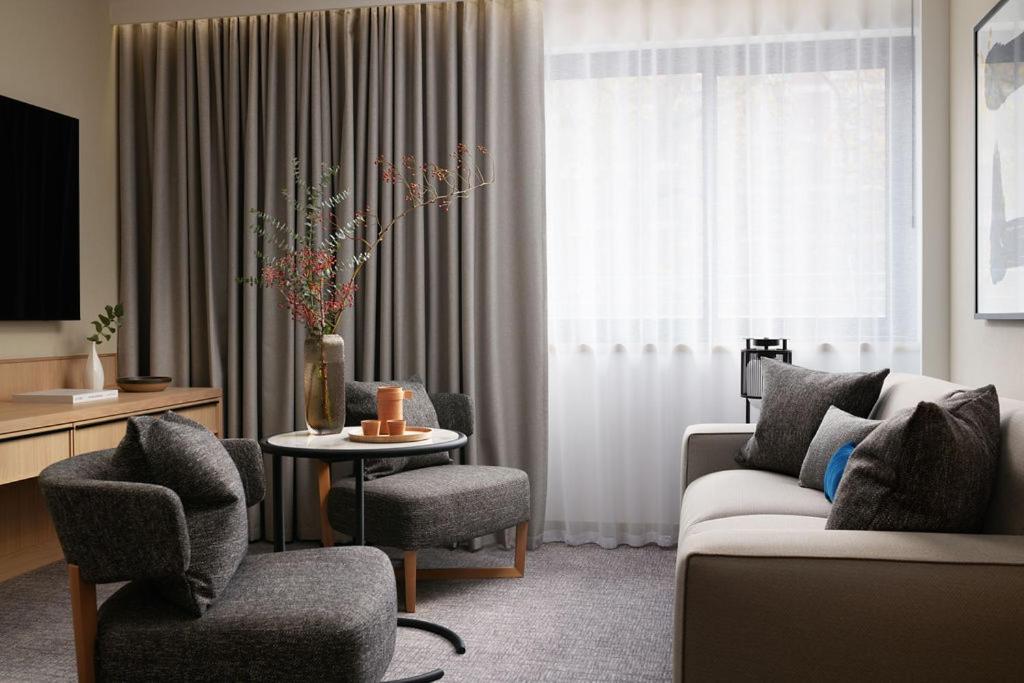 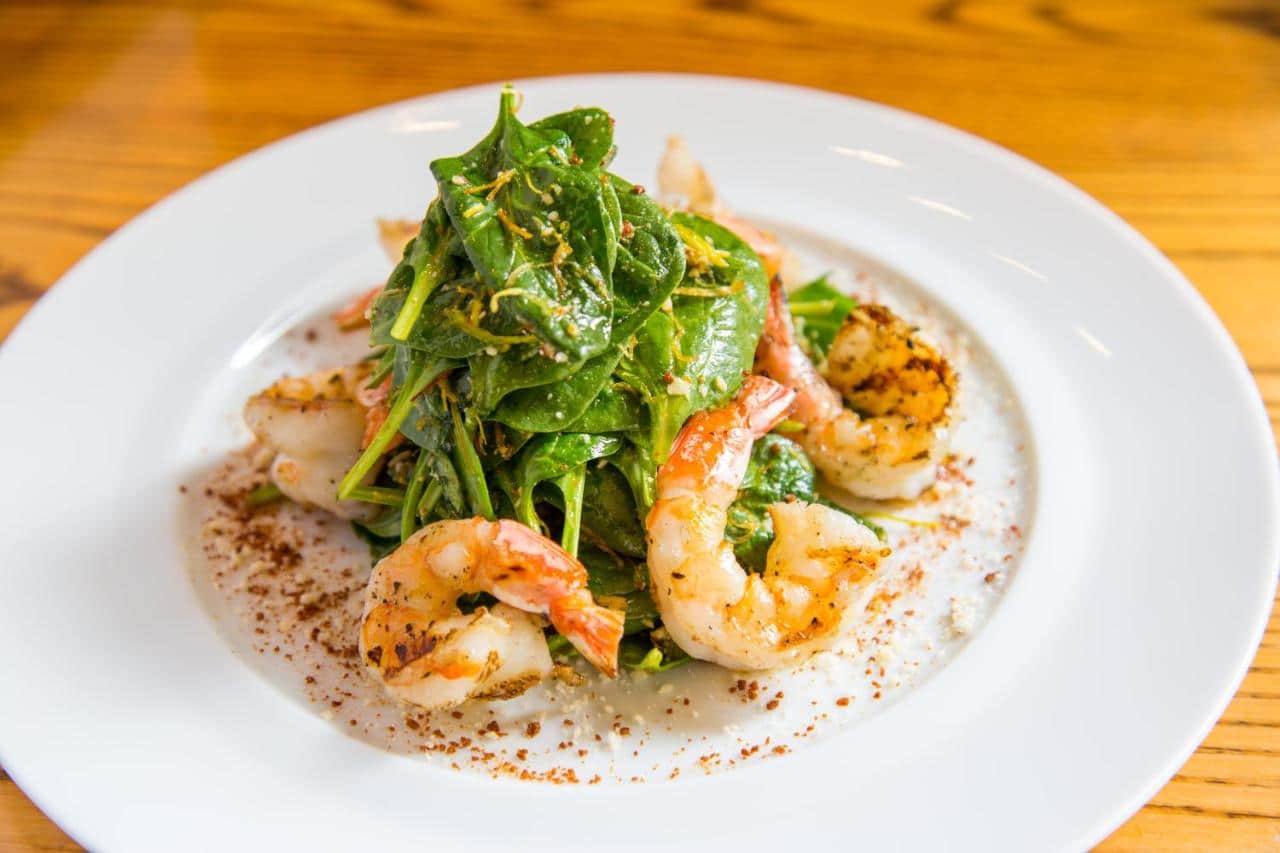 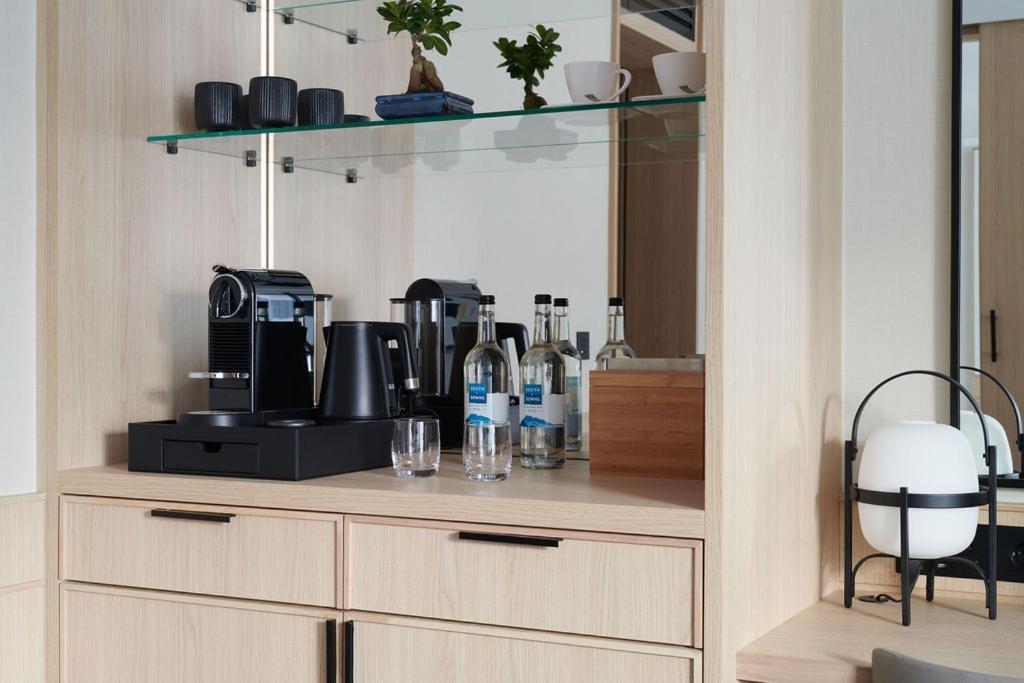 It offers air-conditioned rooms with free WiFi, a international restaurant, a fitness centre and an outdoor terrace.

Marble Arch Tube Station is just a 5-minute walk away from nobu hotel portman square and provides excellent access to the rest of London.

Madame Tussauds is within a 10-minute walk from the hotel.

Quite a few guests to this hotel tend to enjoy travelling the tube around london to sample the many attractions that london has to offer including the famous Big Ben and houses of parliament ,Harrods and Hyde Park were you can walk around the famous lakes whilst enjoying an ice cream in the sun.

This is our guests’ favourite part of London, according to independent reviews.

The London Underground, frequently known as The Tube, is the first underground railway system in the world.

It serves a major part of London and parts of neighbouring counties of Essex, Hertfordshire and Buckinghamshire.

The London Underground was first operated in 1863 and there are approximately 270 tube stations in the London Transport system.

However, the majority of the tube stations are located north of the River Thames.

Using the tube is the quickest way to get around London. You can avoid traffic jams and stresses linked to travelling on London roads especially during rush hours.

If you are a visitor to London, it is advisable to plan your journey in London.

This will ensure that you have a hassle-free journey.

There are 11 underground lines in the London Transport System. They are:

The Bakerloo Line which runs from Harrow and Wealdstone in north-west London to Elephant and Castle in south-east London.

The Central Line which runs from Ealing Broadway in west London to Epping in the north-east.

The Circle Line which used to run in a clockwise and anti-clockwise direction in Central London.

From 13th December 2009 this line has been extended to include tube stations from Edgware Road to Hammersmith in west London.

The District Lines which run from

a) Upminster in east London and ends at either Wimbledon, Richmond (both stations are in south-west London) or Ealing in west London,

b) Edgware Road in Central London to Wimbledon in south-west London.

The Hammersmith and City Line which runs from Hammersmith in west London to Barking in east London.

The Jubilee Line which runs from Stanmore in north-west London to Stratford in east London.

The Metropolitan Line which runs from Aldgate in Central London and ends at either Amersham, Chesham, Watford or Uxbridge in north London.

The Northern Line which runs from Morden in south London.

To either Edgware in north-west London or Mill Hill East or High Barnet in north London.

From Kennington, the Northern Line splits into two branches.

One branch of the Northern Line goes via Bank tube station and the other branch goes via Charing Cross tube station.

The two branches of the line then meet-up at Camden Town Station before splitting up again to end the journey at Edgware, Mill Hill East or High Barnet.

The Piccadilly Line which runs from Cockfosters in north-east London to either Heathrow Airport in the south-west or Uxbridge in the north-west.

The Victoria Line runs from Walthamstow Central in north-east London to Brixton in south London.

The Waterloo and City Line is a short line which runs from Waterloo to Bank direct (1 stop only).

All tourist attractions in Central London are well covered by the London Underground.

Some of the more popular stations with lots of tourist attractions such as Piccadilly, Westminster and South Kensington stations have a few lines stopping there.

The cheapest way to use the London Transport system is to buy a one day Travelcard.

Or a weekly season ticket or an “Oyster Card”. These allow you to travel freely in the underground trains and buses.

You can buy an Oyster card for as little as 10GBP and for each journey you travel. Whether on the London tube or bus, a certain amount is deducted from your Oyster card.

If you make lots of journeys, the Oyster card will automatically cap the day’s charges at the price equivalent to a one day Travelcard.

You can top-up your Oyster card at any tube station or from most newsagents scattered around the Capital.

If you are a retiree living in London your Freedom Pass entitles you to free travel on underground and overground trains, buses, trams and National Rail Services within London.

If you are a retiree living outside London your bus pass will allow you free travel on London buses.

Chow Siew is a retired accountant. He is the webmaster of Retirees London [http://www.retirees-london.com]. This is a travel site that highlights tourist attractions in London and how to get there easily. He is also the webmaster of Retirement Lounge [http://www.retirement-lounge.com] which brings news and activities for the online retirement community.

“Amazing facilities and the room was spectacular, highly recommended stay and looking to return in the near future. Staff was great, specially with assisting with my engagement plans.”

“We had such a wonderful time at Nobu. The room was so sleek and clean. The staff couldn’t do enough to help you. We were made to feel really special. Would definitely stay here again!”