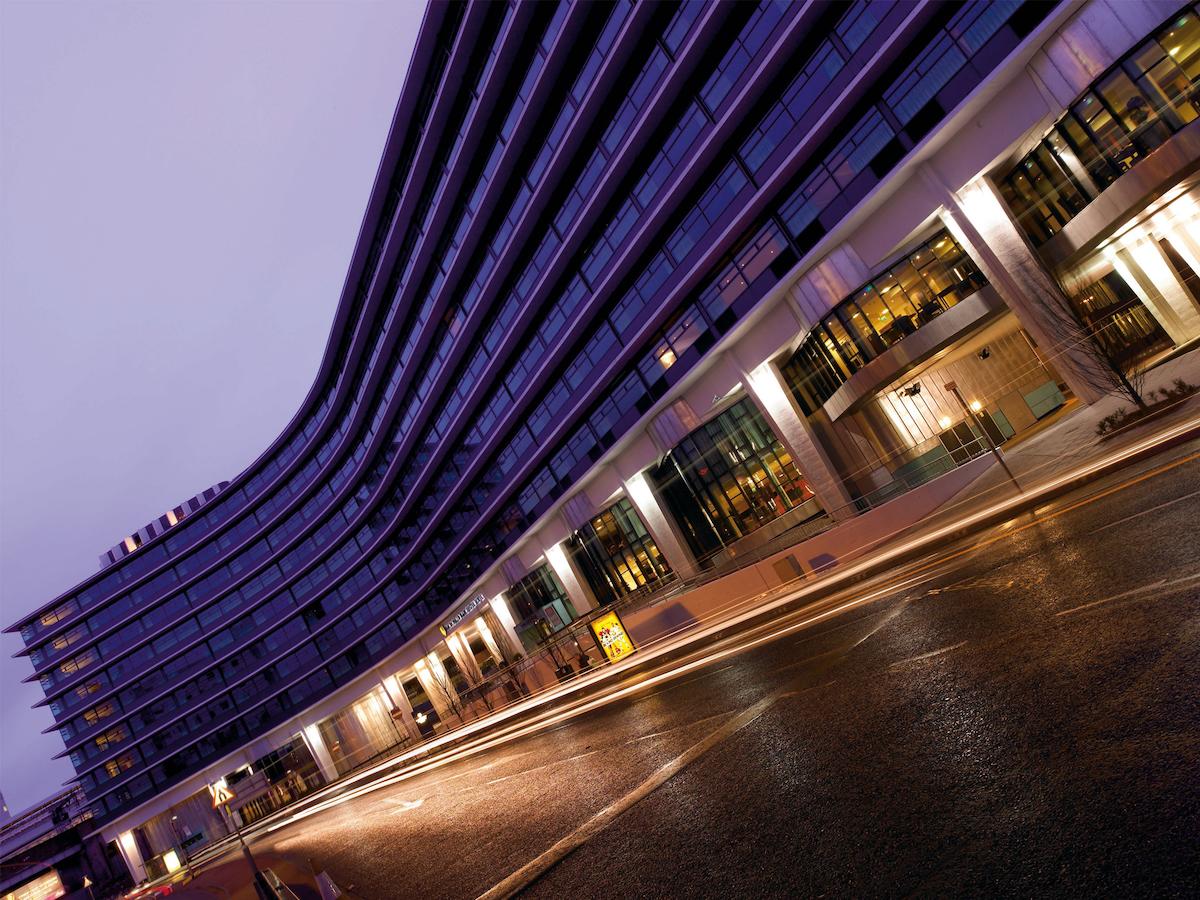 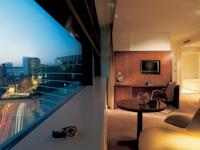 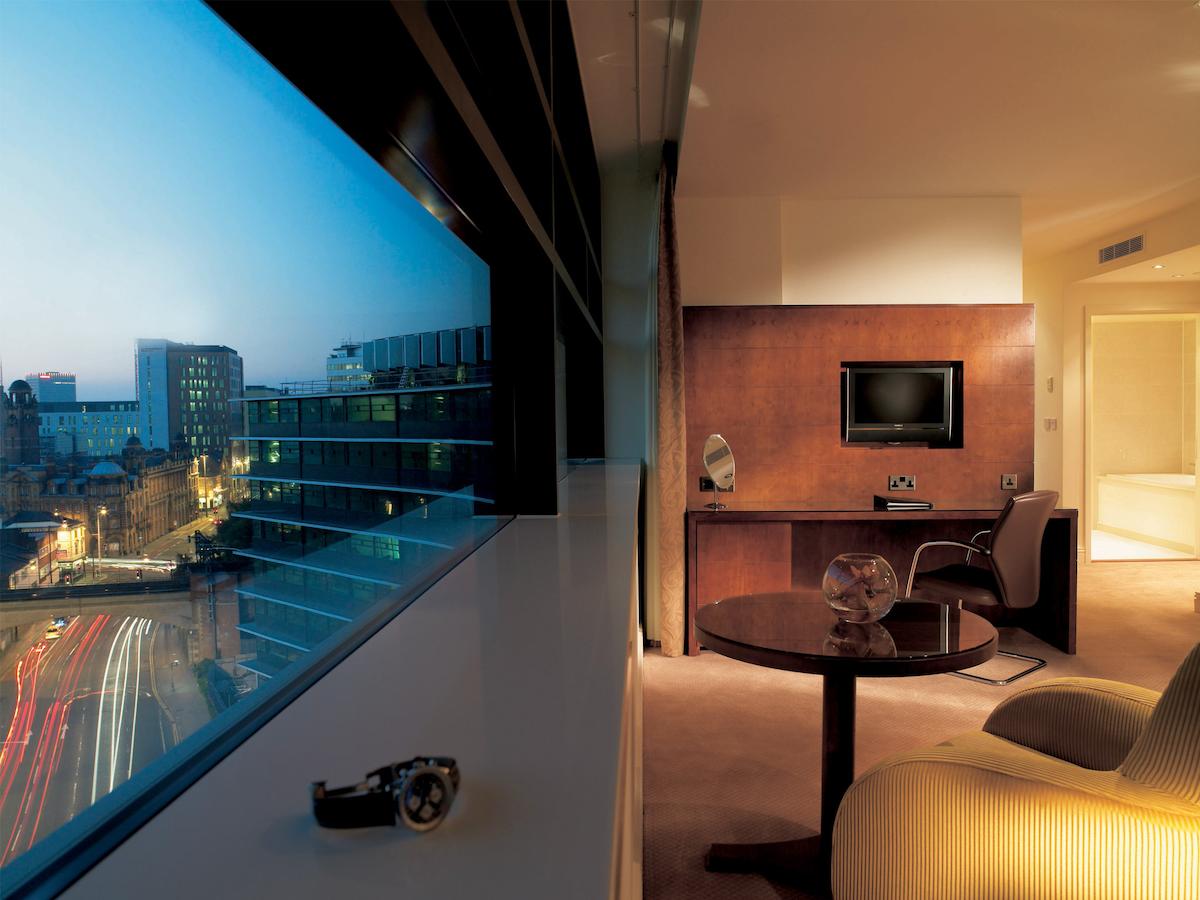 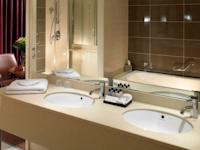 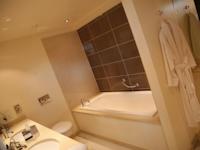 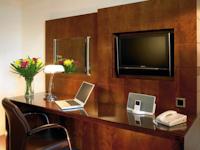 The Macdonald Manchester Hotel has an award-winning restaurant, which serves seasonal produce.

The property was awarded Best Luxury Hotel in Manchester from the Eat Drink and Awards 2015.

A laptop safe and free WiFi access are included in each soundproofed room.

The AA Rosette-awarded Scottish Steakhouse Restaurant is a modern steak and grill restaurant, which sources its cuts of meat from Scottish farms.

The spa at Macdonald Manchester has 6 treatment rooms, a nail bar and a relaxation room.

The thermal suite has a steam room, saunas and an ice shower.

A flat-screen satellite TV and tea/coffee making facilities are included in each modern, air-conditioned room.

Canal Street and Manchester’s thriving music and theatre districts are within 10 minutes’ walk of the Macdonald Manchester Hotel.

Manchester Airport is just a 20-minute drive away.

This is our guests’ favourite part of Manchester, according to independent reviews.

Couples particularly like the location — they rated it 8.6 for a two-person trip.

Manchester Deals Of  The Week