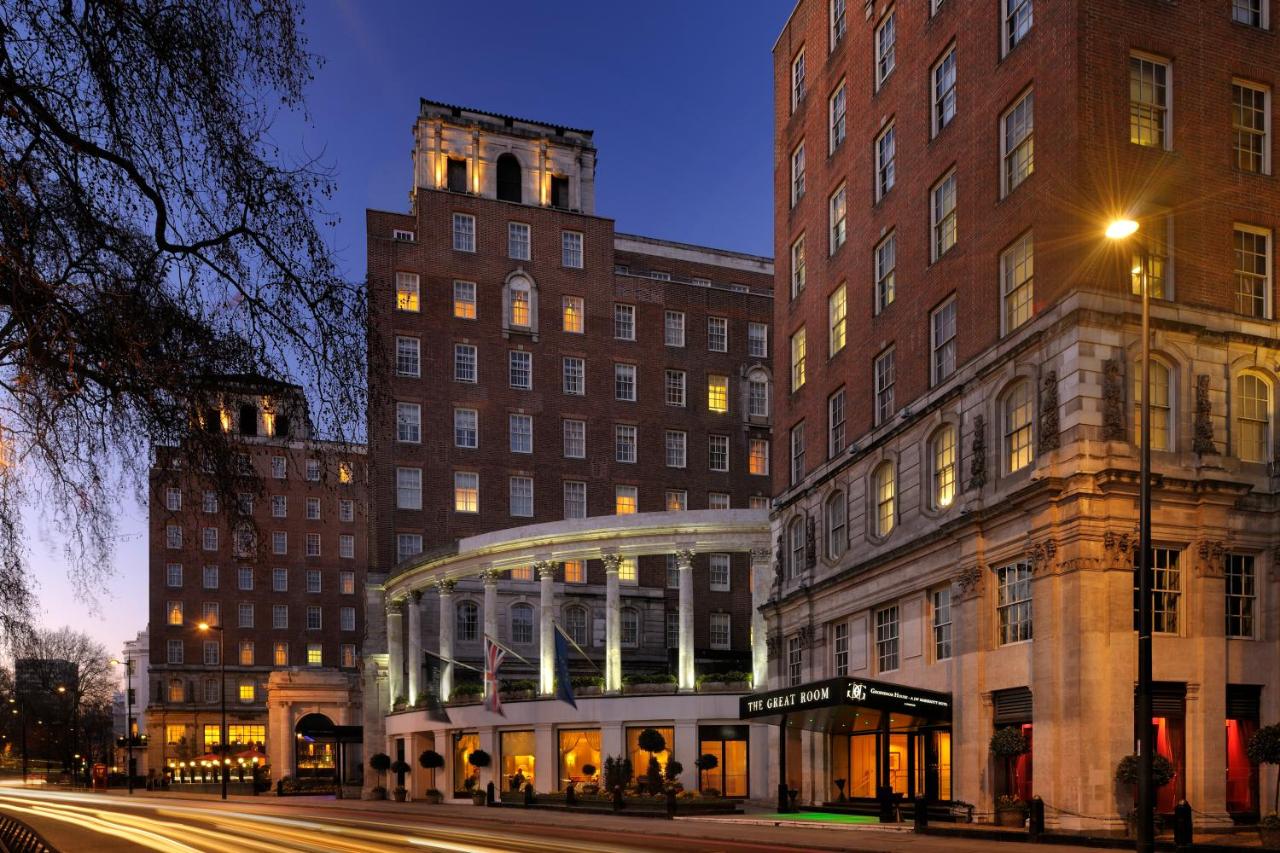 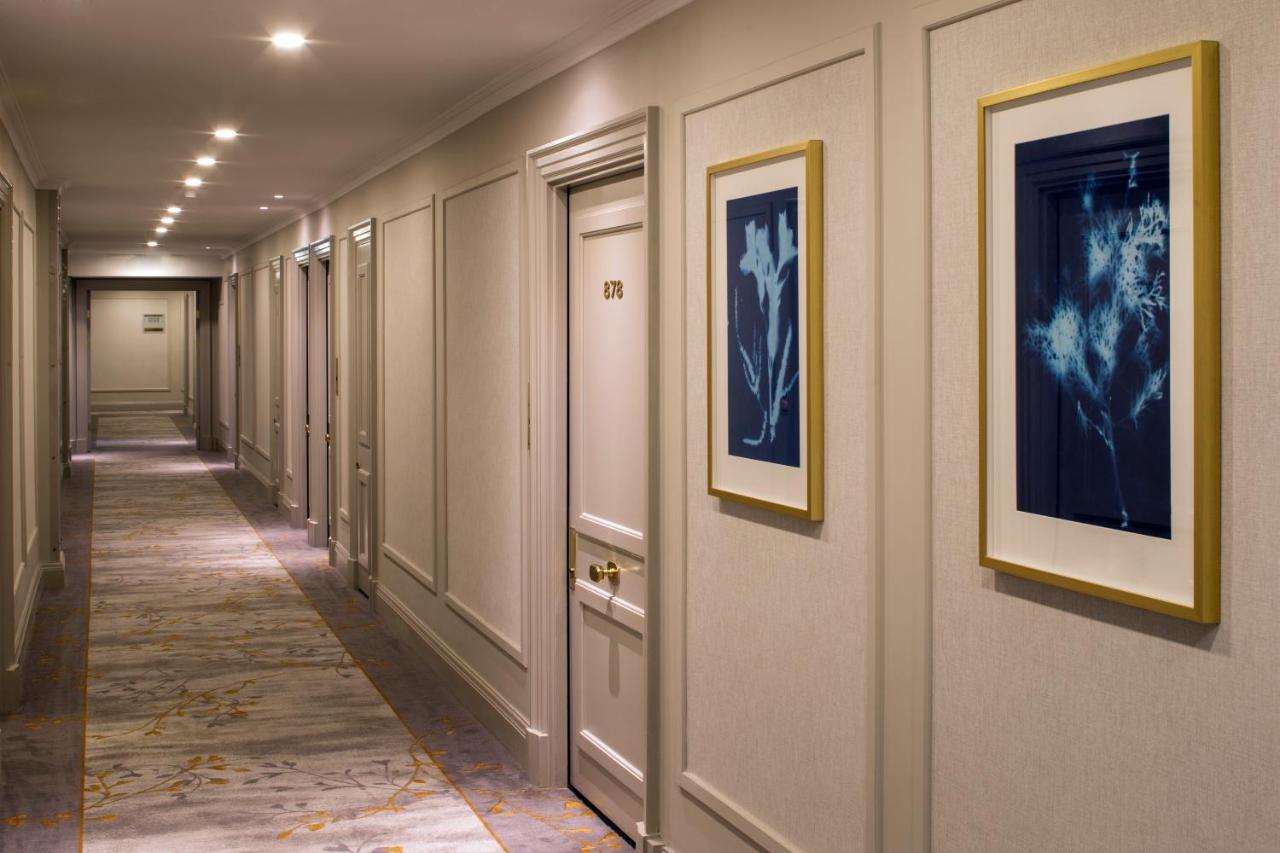 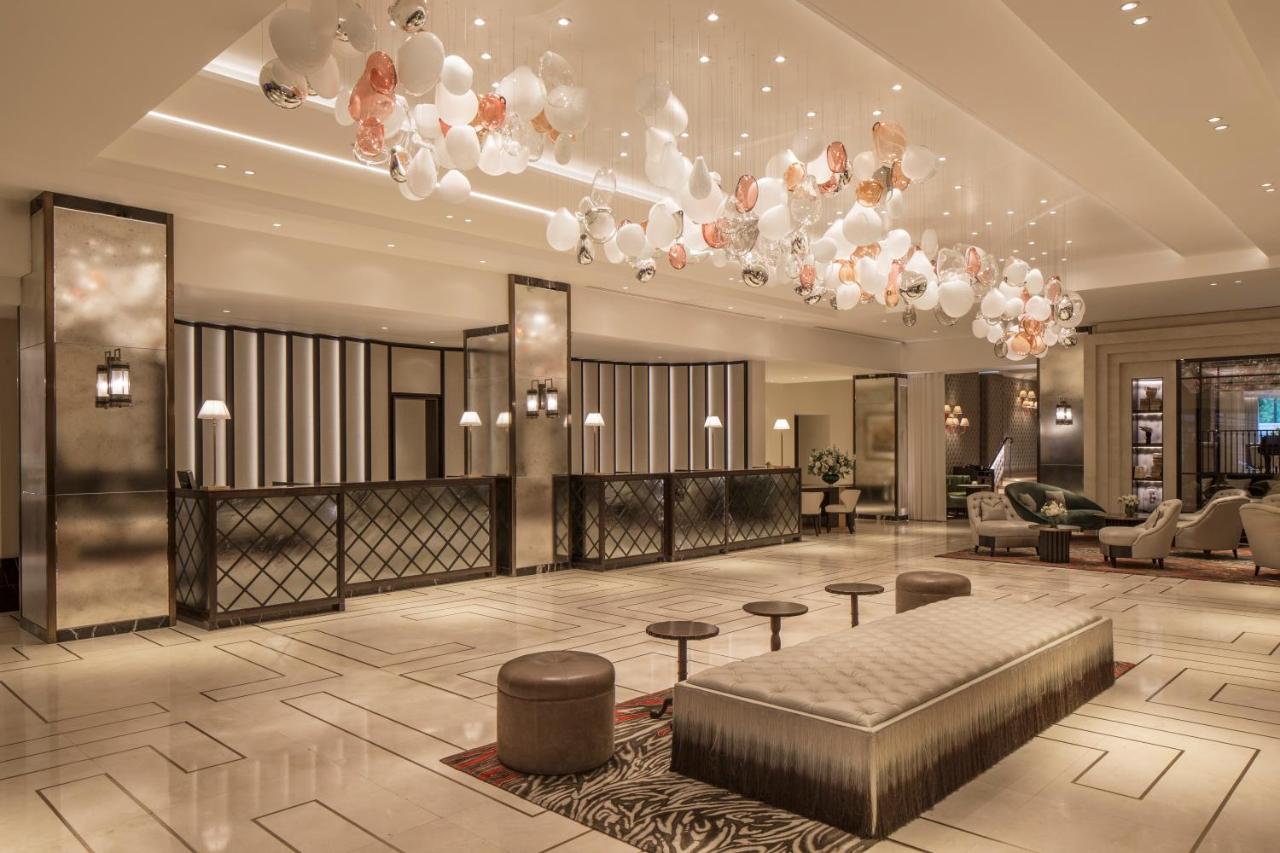 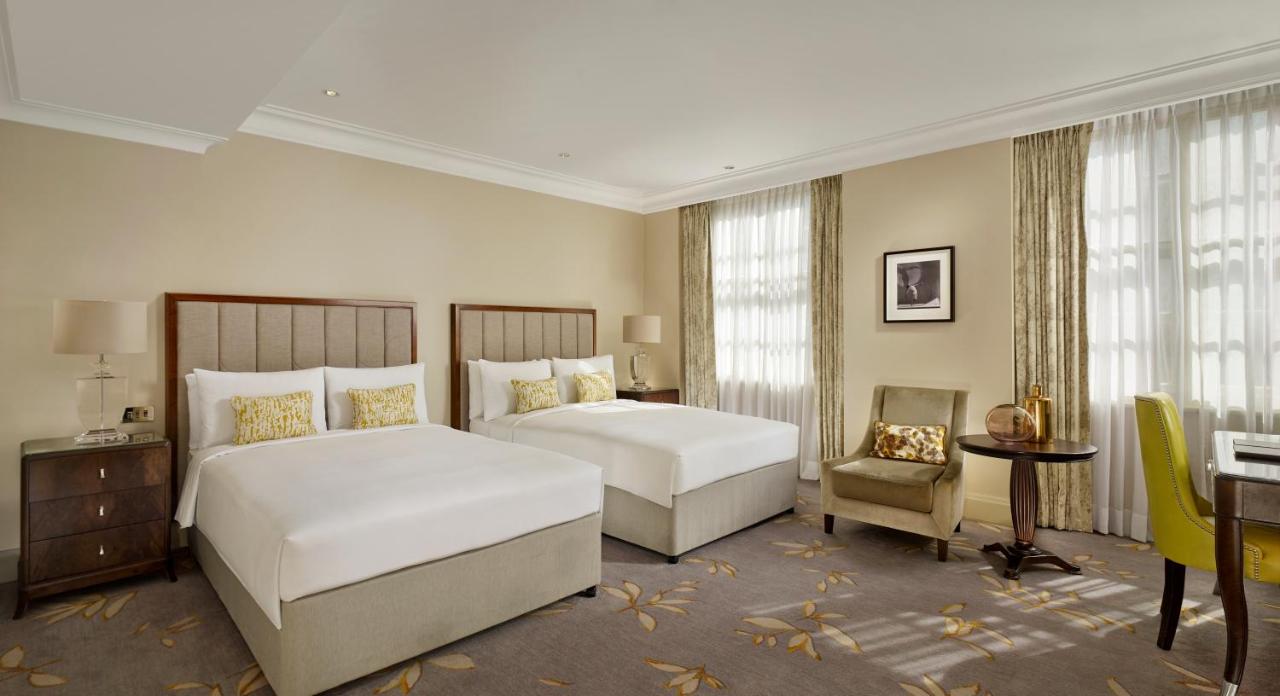 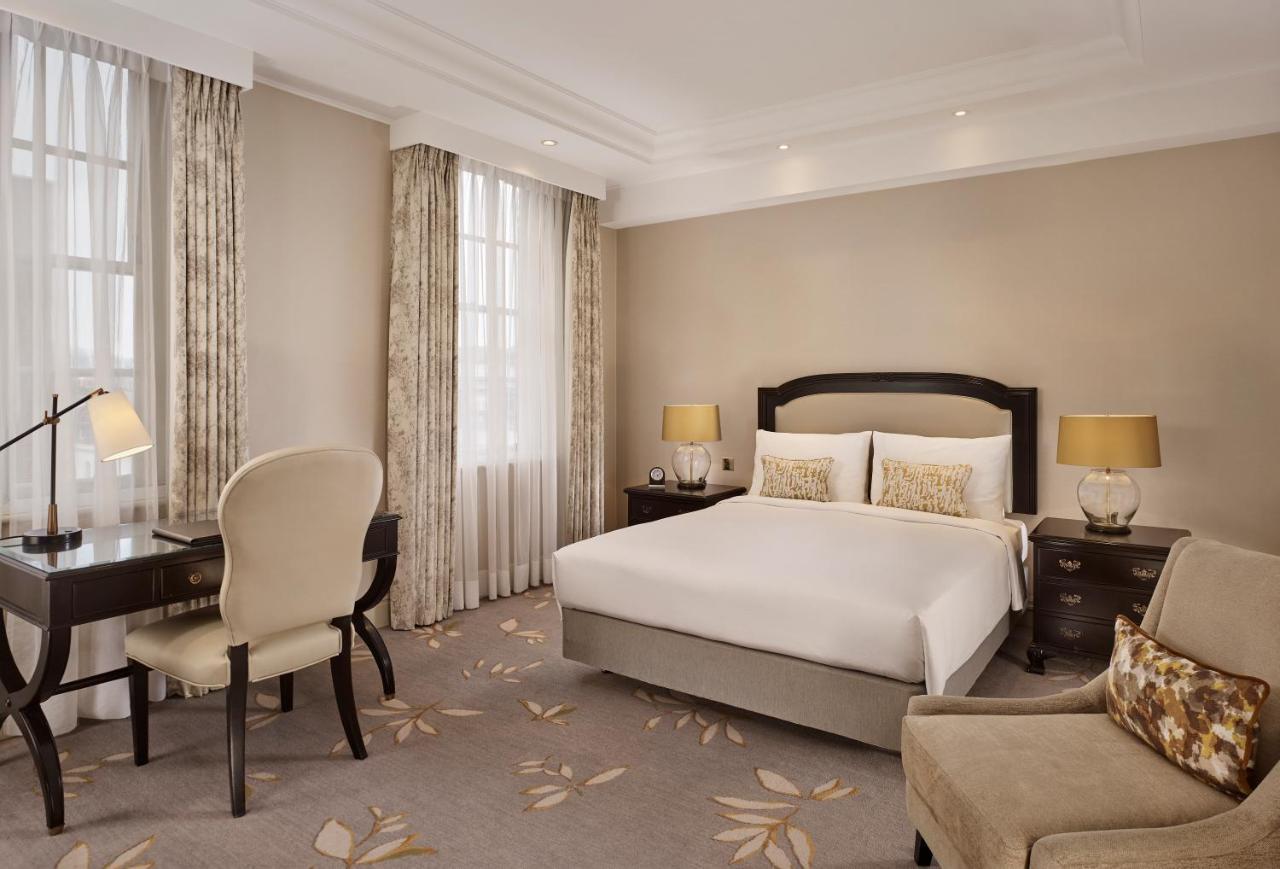 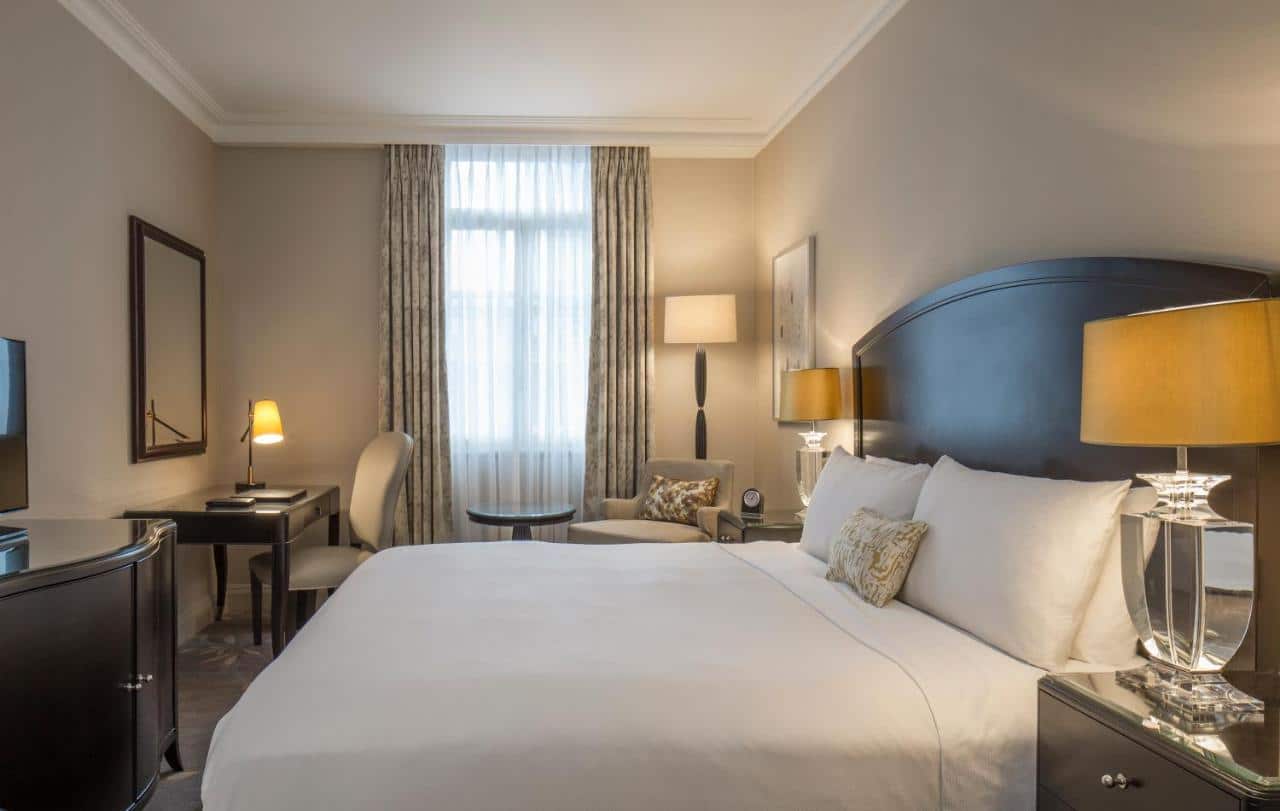 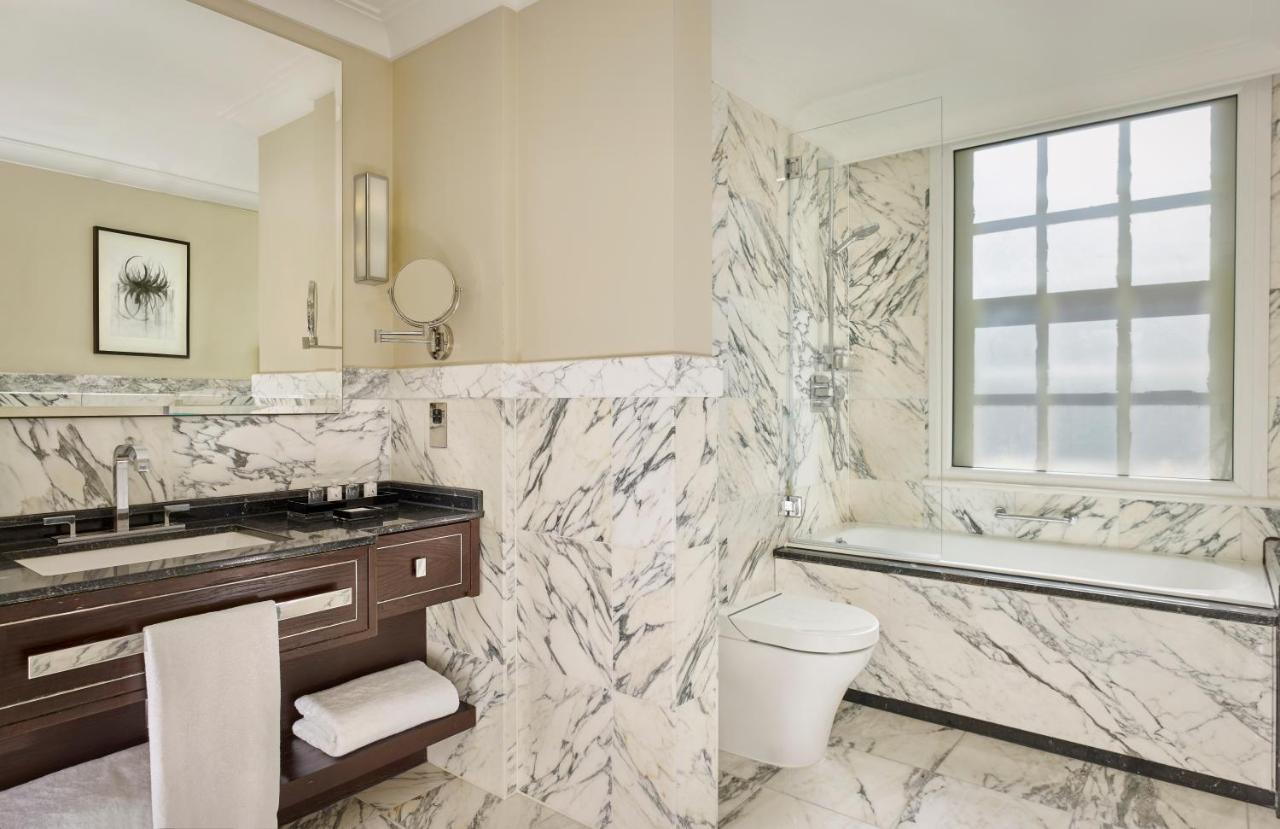 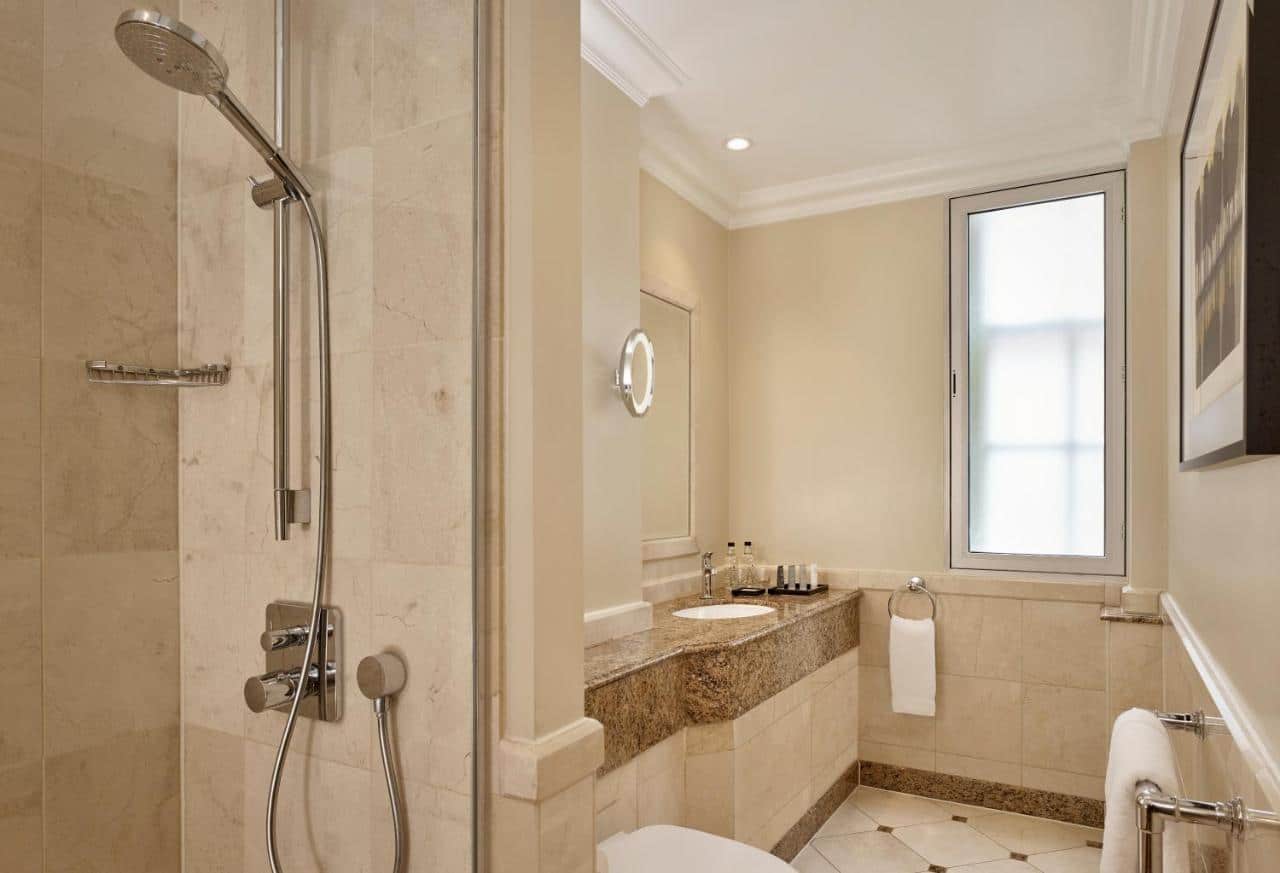 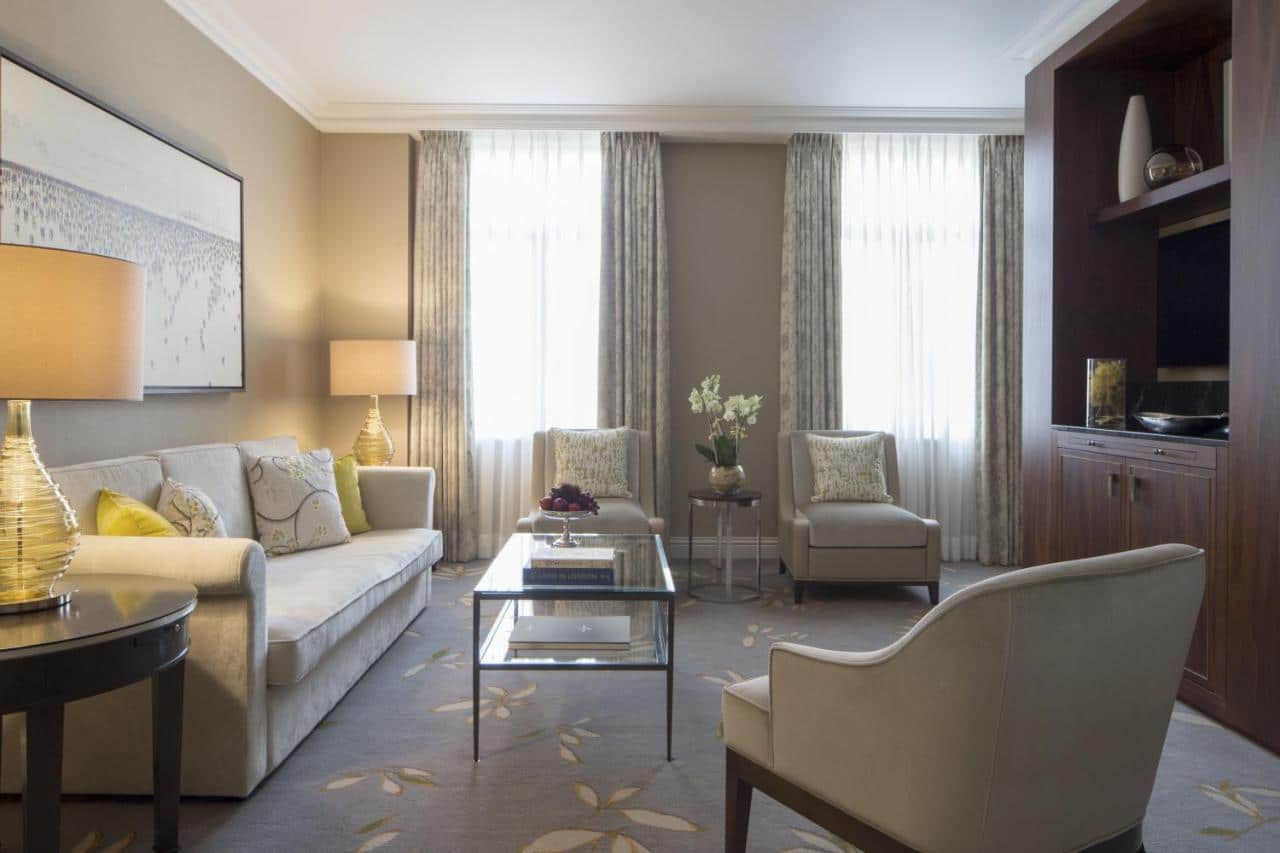 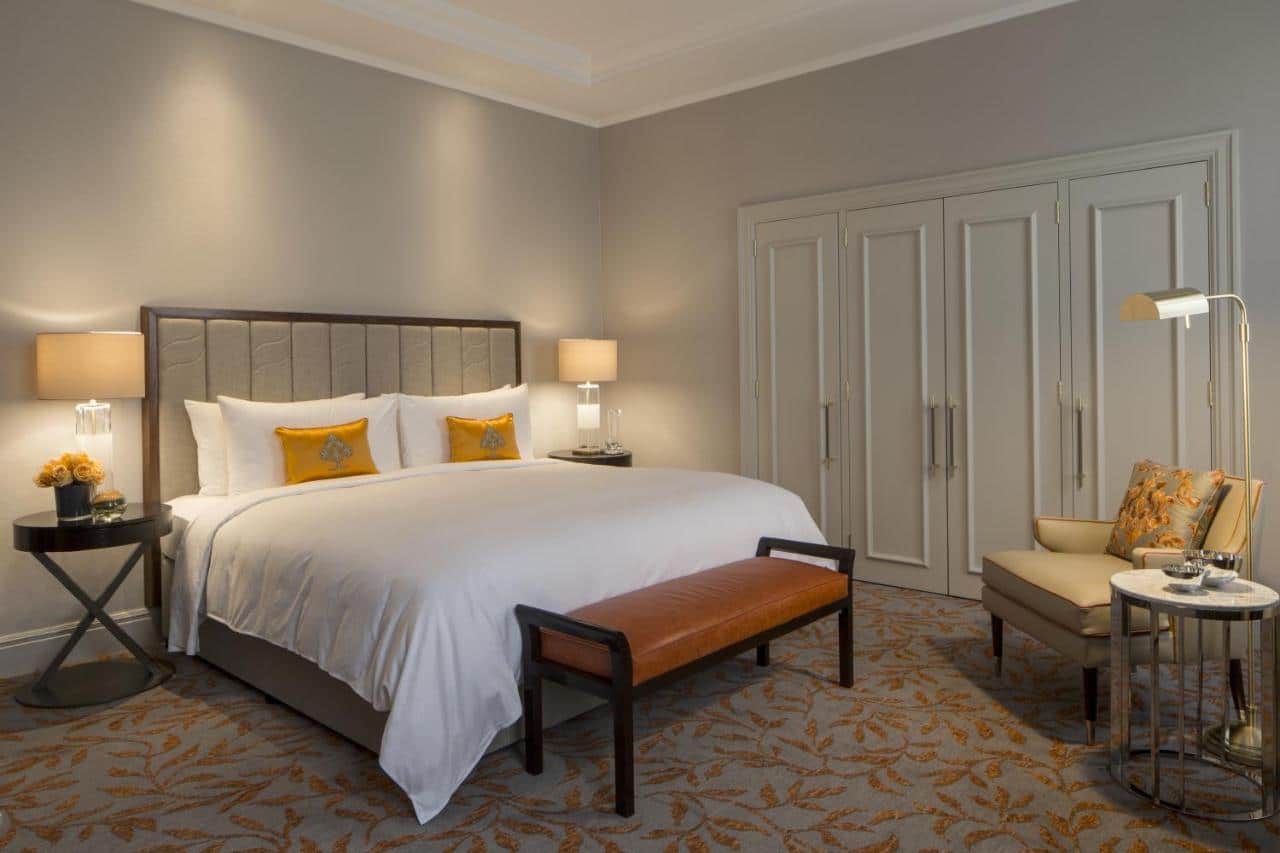 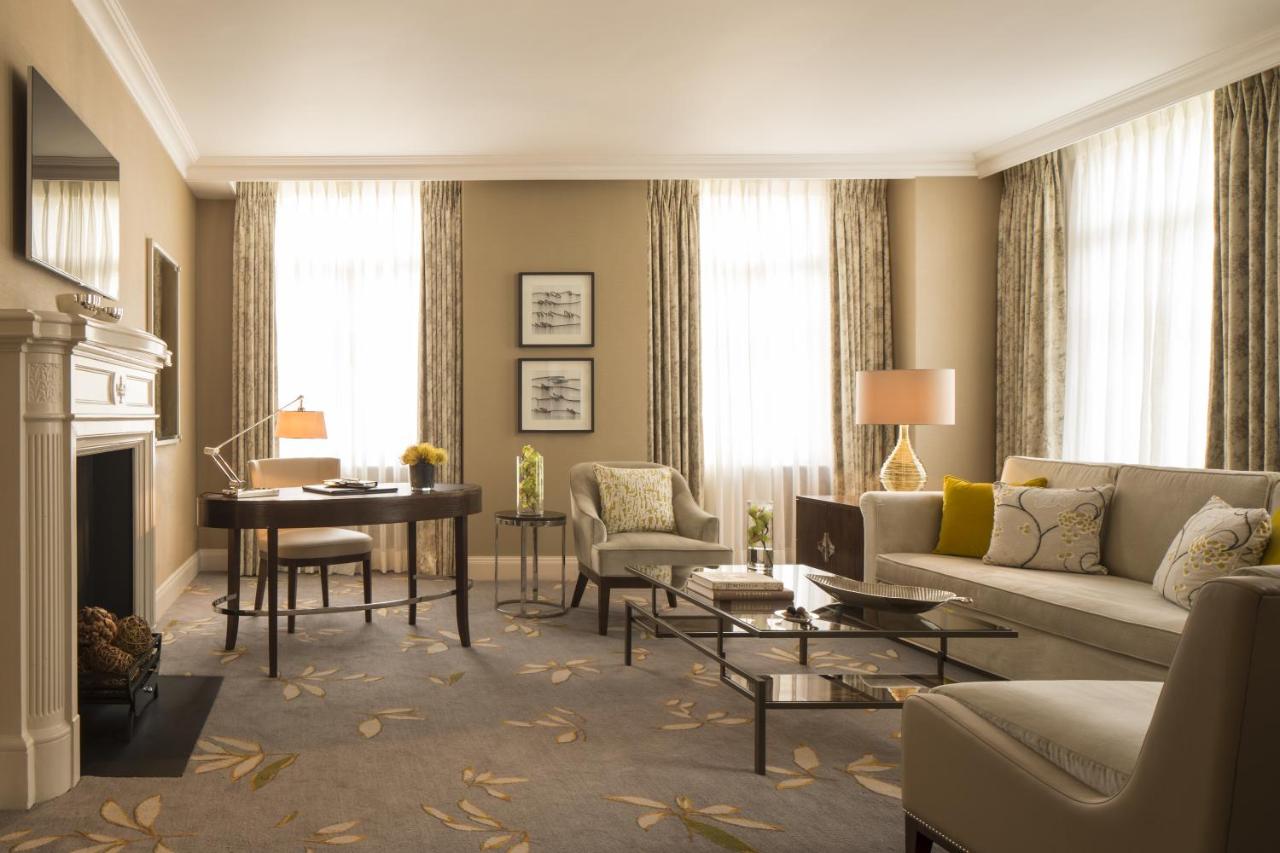 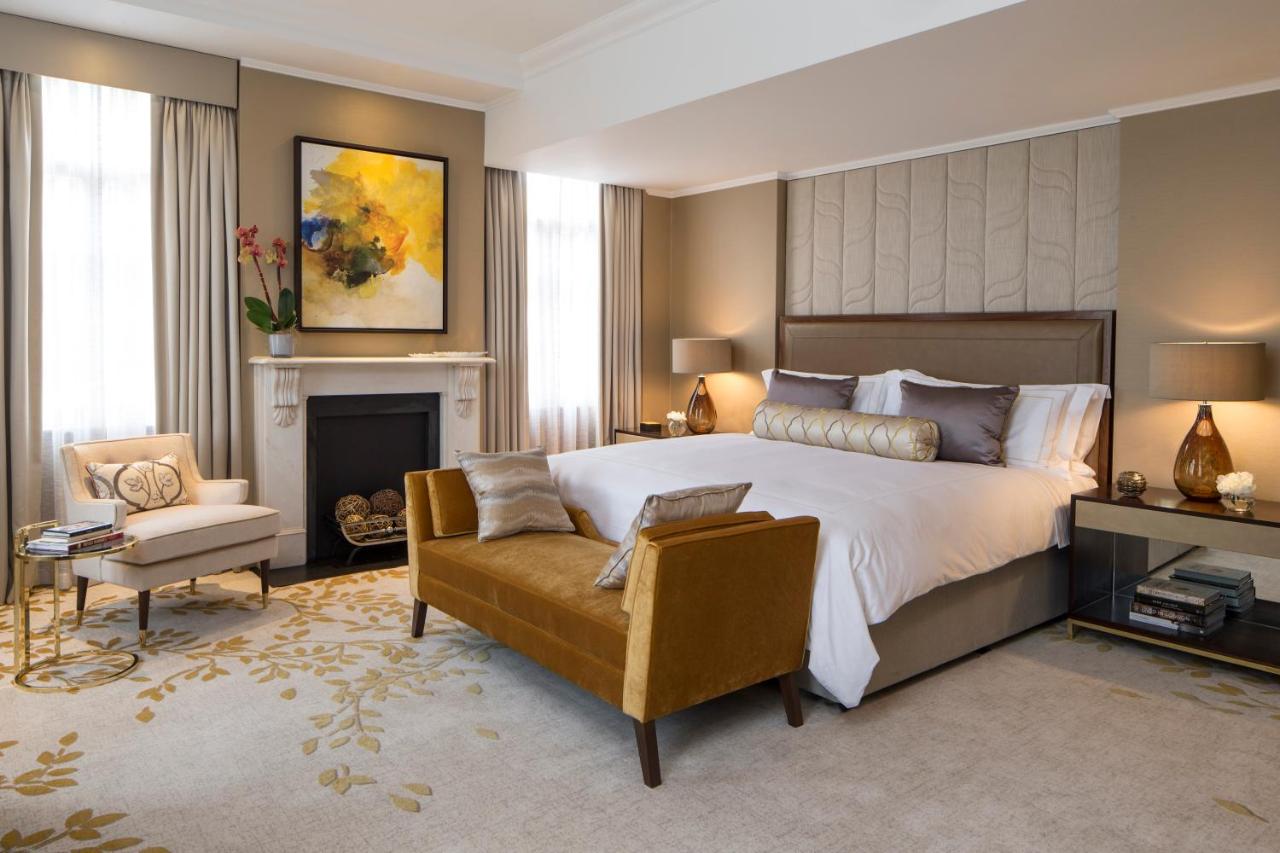 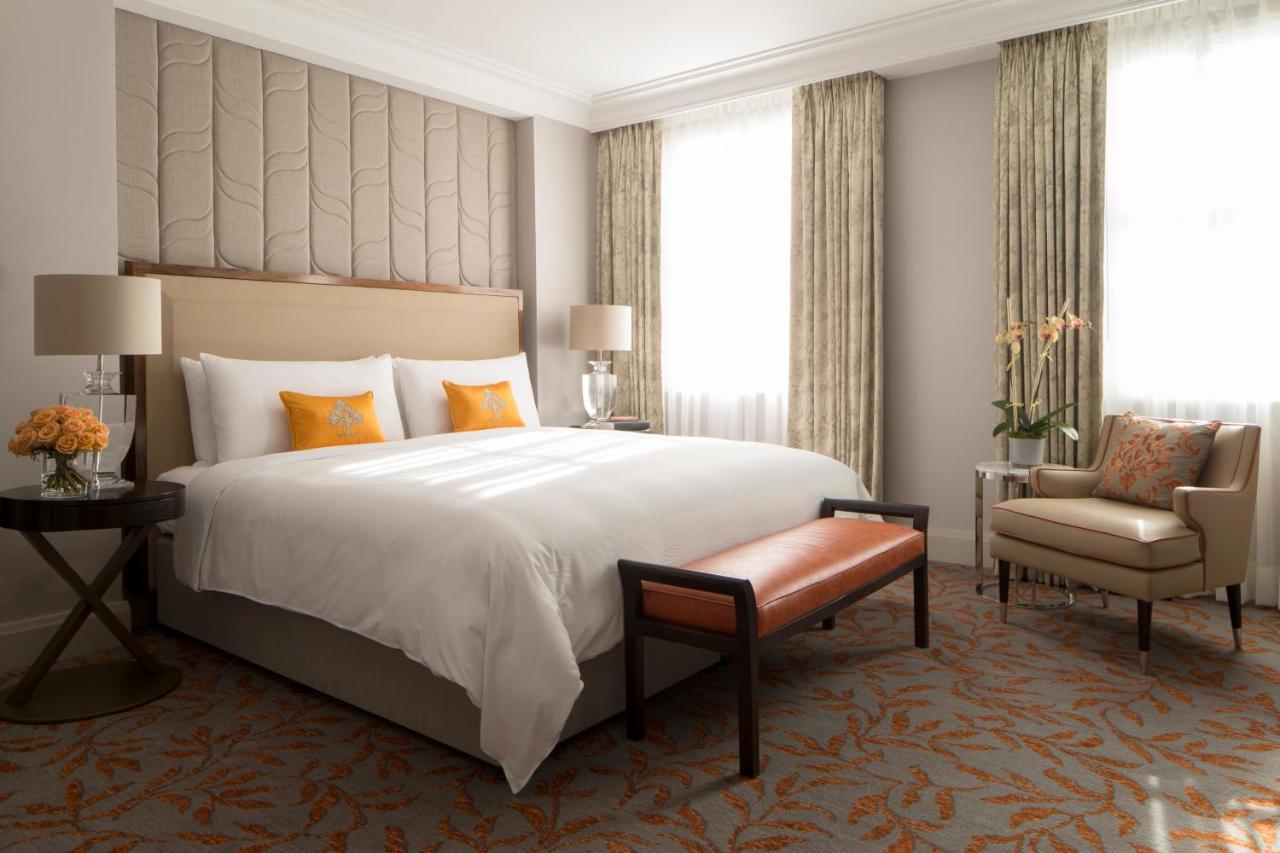 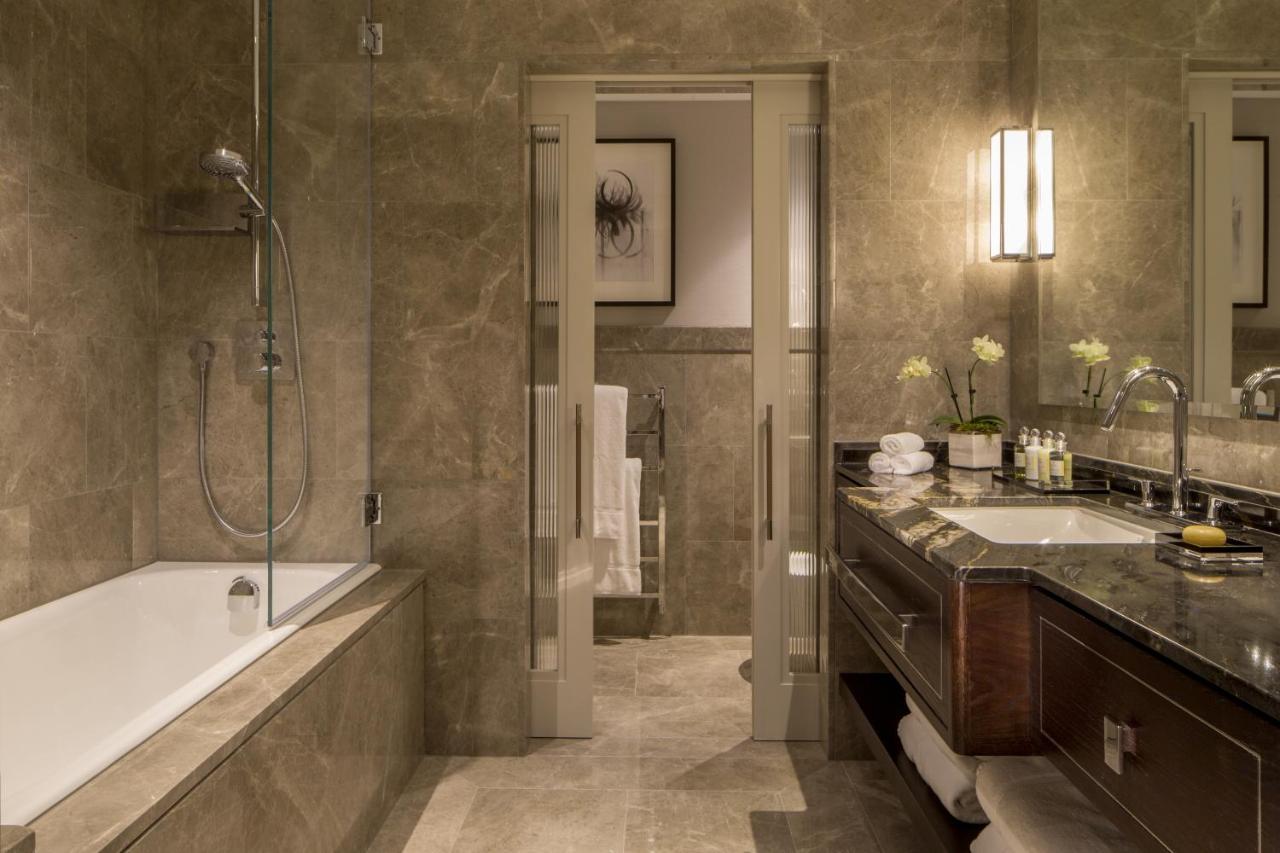 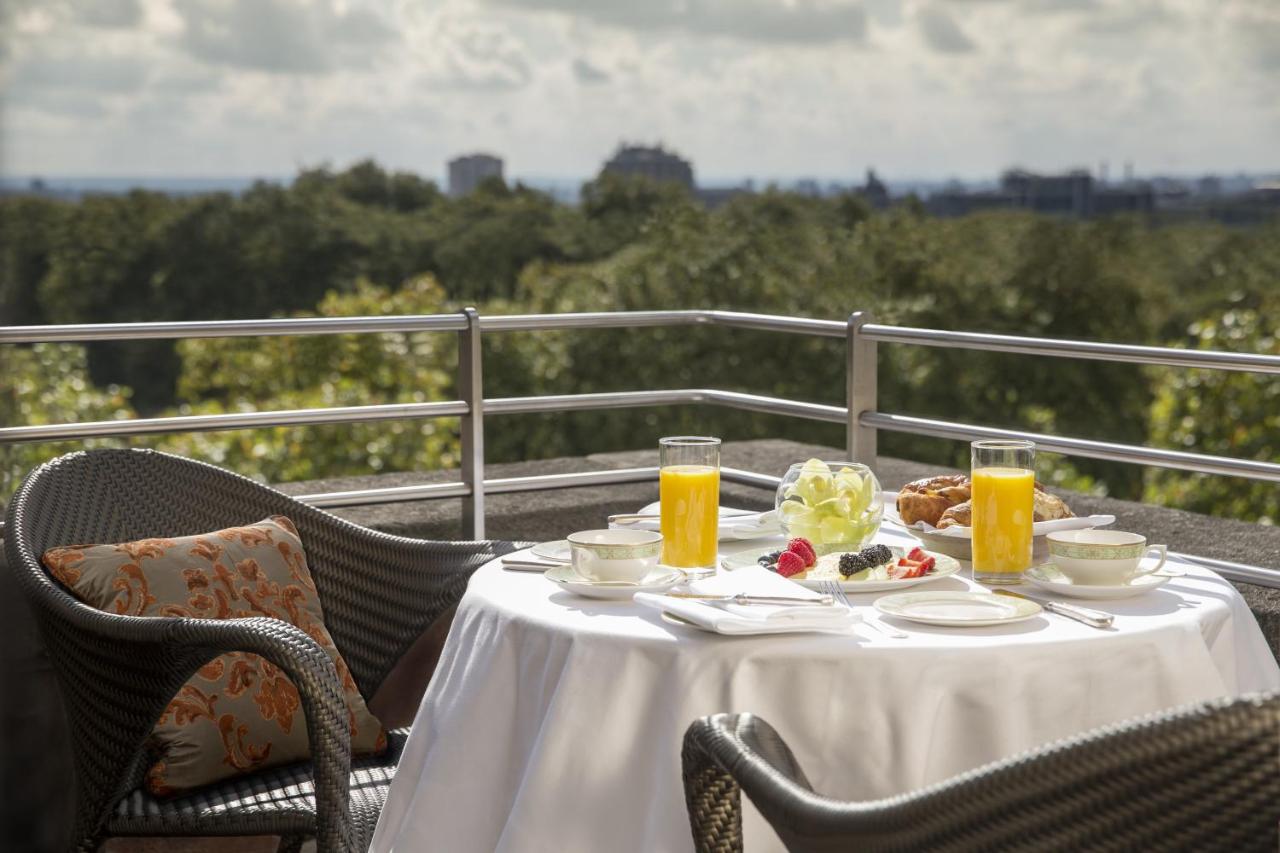 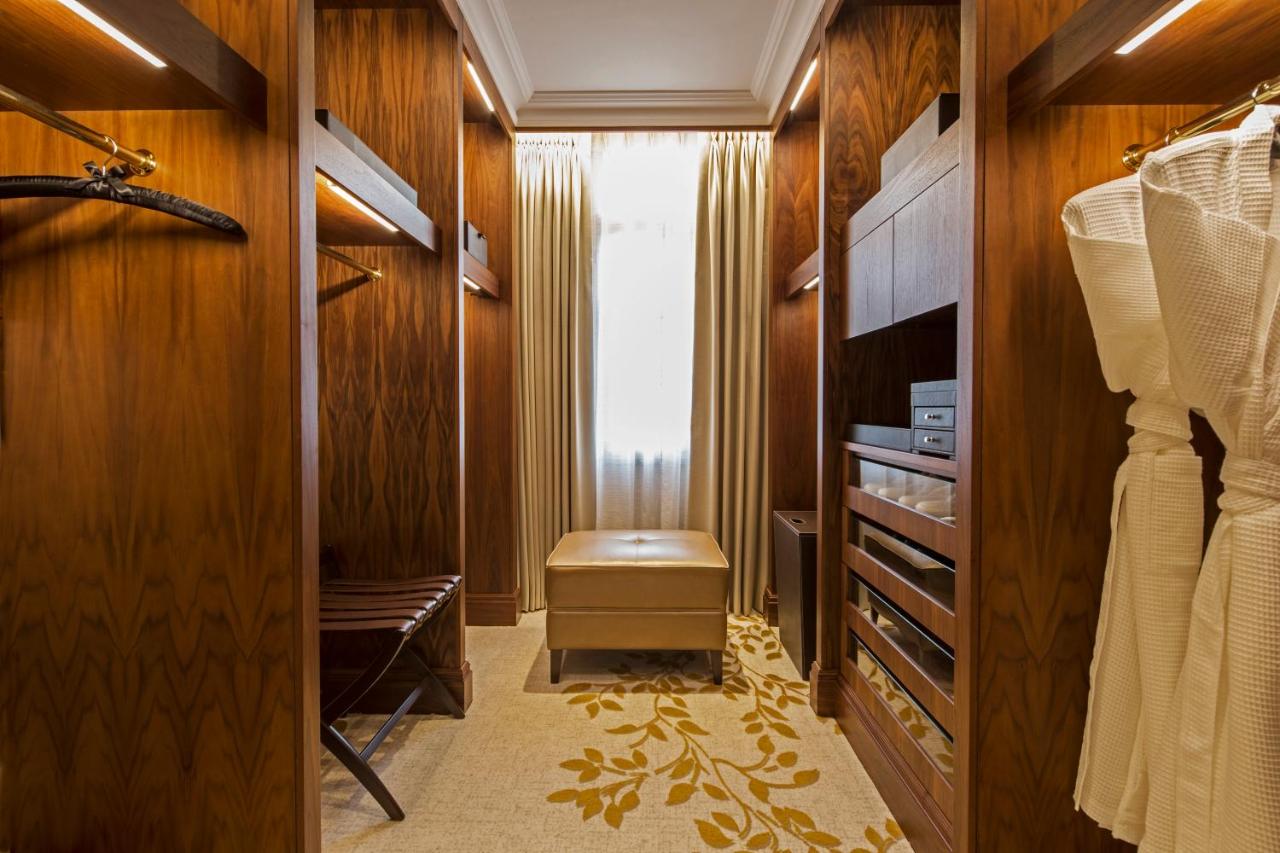 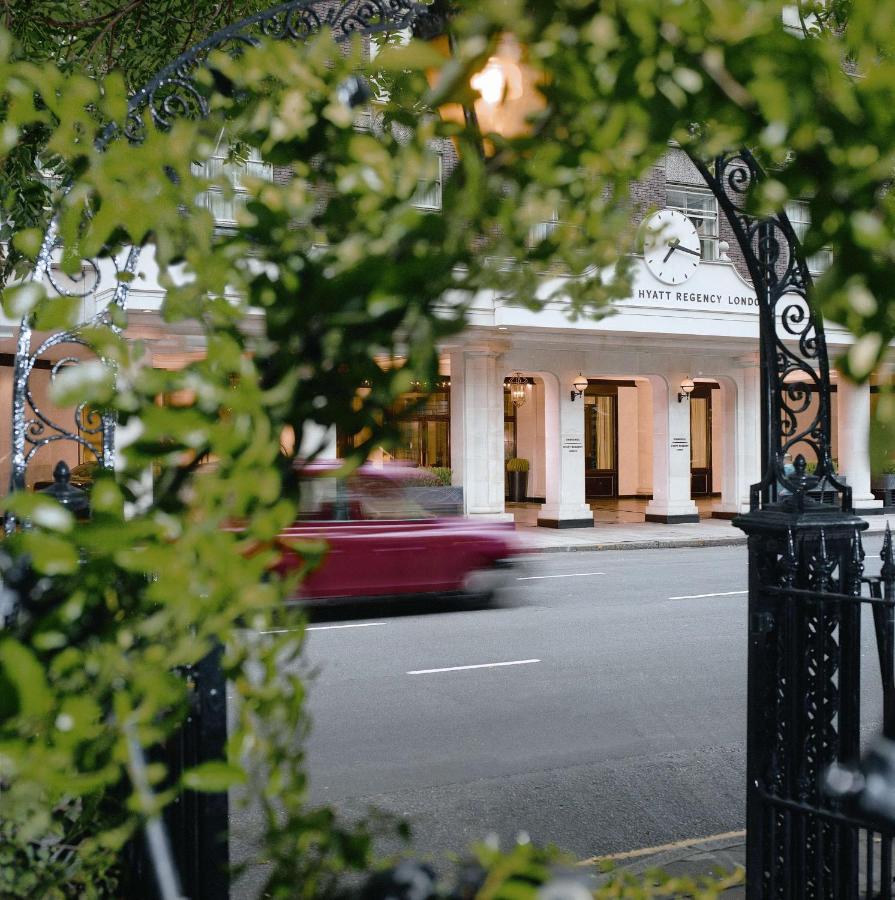 Grosvenor House has a stylish cocktail bar, a fitness centre and 31 meeting rooms.

Each room offers space, privacy and many modern comforts.

This is our guests’ favourite part of London, according to independent reviews.

“Had the option for the the bedding we wanted. Room very comfortable great location and staff very helpful and friendly. Nice veiws and clean hotel.”

“Not only were the staff welcoming but the hotel itself was clean, efficient and met all hygiene standards expected during these times. My partner and I truly enjoyed are stay and though the trip was for business we were still able to Celebrate our anniversary. Thanks again !

Vibrant, noisy, and truly multicultural, London is the capital of England and largest city in Western Europe with a population of a little over 14 million. Regarded as one of two of the leading “global cities” in the world, London remains an international capital of music, culture, education, politics, finance, fashion and trade.

The Tower of London

The Tower of London is located in central London just nearby the River Thames and it is one London’s famous tourist attraction. Throughout the years, the Tower of London has been used as royal palace, armory, prison and even a zoo. Constructed by William the Conqueror over 900 years ago, the Tower of London is rich with history where it was used by Royals throughout the years as a place of refuge and base of power. The Tower also showcases her majesty’s Crown Jewels which are guarded by the infamous Beefeaters. In prime position within the Tower of London lies The White Tower, a huge and beautiful stone building currently home to the exhibition of Tudor, Hanoverian, Stuart and Windsor armour. The exhibition begins with the armour created for both the sports and battlefields with Henry VIII’s and Charles 1’s magnificent armour as the main highlight.

Just a stone’s throw from the Thames, Westminster Abbey is London’s most prominent landmark and a must-see tourist attraction of London.

This stunning gothic church is a UNESCO World Heritage Site and rich with fascinating history.

Many of the Kings, Queens, aristocrats, statesmen, poets, heroes, villains and priests were buried at the Abbey including Geoffrey Chaucer, Charles Dickens, Charles Darwin and Dr. Samuel Johnson.

The Abbey has seen the crowning of many Kings and Queens and has been the venue of many Royal Weddings which includes the wedding of Prince William and Kate Middleton in 2011. Westminster Abbey London is a truly magnificent building and the exterior offers wonderful photo opportunities for its visitors. Among the highlights within the Abbey is the statue of the Virgin Mary carrying baby Jesus, the Little Cloister leading the College Gardens and the Nave with an unknown warrior’s grave

The Monument is dedicated to the Great Fire of London and it is designed by Sir Christopher Wren. Located on pudding lane, 202 feet from the spot where the great fire is believed to have started and it is 202 feet tall, The Monument is the World’s oldest stone column. Visitors will have to climb the 311 steps to enjoy the spectacular views of London and be awarded a certificate as well

Thames river cruise is one of the best ways to enjoy London’s famous tourist attractions.

Experience the grandeur of London from the comfort of an open top boat, cruising by many of London’s most famous tourist attractions.

The feature of Thames river cruise include the site of the Cutty Sark, London’s iconic buildings of Westminster Abbey and Big Ben, the Tower Bridge, Canary Wharf, the Tower of London, St Paul’s Cathedral, HMS Belfast, the Tate Modern and Shakespeare’s Globe. And from the boat, you’ll get a closer look at the controversial Millennium Footbridge.

Since 1894, Tower Bridge London has been one of London’s most impressive structures.

And one of world’s most recognizable landmarks near Grosvenor Hotel London . Over here, interactive videos and displays provide an informative and entertaining guide to London’s Tower Bridge.

Learn about the Tower Bridges’ history and how it was built over the River Thames.

Use the Tower Bridge Exhibition tickets to go up to the high-level walkways and enjoy stunning views of the city. London’s famous historic buildings and museums are also nearby to the Tower Bridge including Tower Of London and HMS Belfast.

Built over 900 years ago, Windsor Castle is the official home of Her Majesty the Queen and world’s largest and oldest castle.

This popular London tourist attraction is located in the outskirts and visitors can reach Windsor Castle from London Waterloo or London Paddington Train Stations within 30 minutes.

Picturesque gardens and the beautiful English countryside surround this castle and within the castle grounds lay St George’s Chapel.

Which features Henry VIII’s tomb. Currently, Windsor Castle hosts the “The Queen: 60 Photographs for 60 Years” special exhibition which is to celebrate Her Majesty’s Diamond Jubilee.

Visitors can admire the State Apartments, furnished with extravagant treasures from the Royal Collection, including masterpieces by Holbein, Rubens, Van Dyck and Brueghel. Ticket holders can also enjoy a very informative 2-hour audio tour about the royal residence.

Grosvenor Hotel London is not far from Churchill War Rooms is a museum dedicated to the life of Sir Winston Churchill.

The secret base of operations located for Britain’s during the World War II. Visitors can learn about all ninety years of Winston Churchill’s life through five chapters.

Firstly his childhood years then his early political career followed by him being the British Prime Minister in early years starting May 1940, his later years and the finally the infamous ‘Gathering Storm’ period.

The Churchill War Rooms uses unique media displays and cutting edge technology to showcase the life of Winston Churchill, including a ‘Lifeline’ which is fifteen metre long whereby visitors can access a digital ‘filing cabinet’ of Churchill’s life, divided by time.

Launched in 2000, The London Eye is the world’s largest cantilevered observation wheel and was designed by architects Julia Barfield and David Marks.

This magnificent and triumphant structure which is not far from Grosvenor Hotel London.

It allows people to see London from a completely different perspective as they go through a 25-minute slow-motion ride inside one of the capsules.

On a clear day visitors can enjoy breathtaking views of London’s most famous landmarks as they go through the 360 degrees turn.

To avoid the long queues, be sure to buy your tickets online and get a 10% discount.

For an additional £10, visitors can check in 15 minutes before “departure” with a Fast Track flight, thus saving more time. Visitors can also enjoy a 40-minute sightseeing voyage on the Thames on board of the London Eye River Cruise

Planning to visit London soon? Check out the great photos of the London hotels https://thehotelcollection.co.uk/uk-hotels-3mentioned in this article, compare prices from major booking sites, and read honest reviews from other traveller by clicking the link below:-