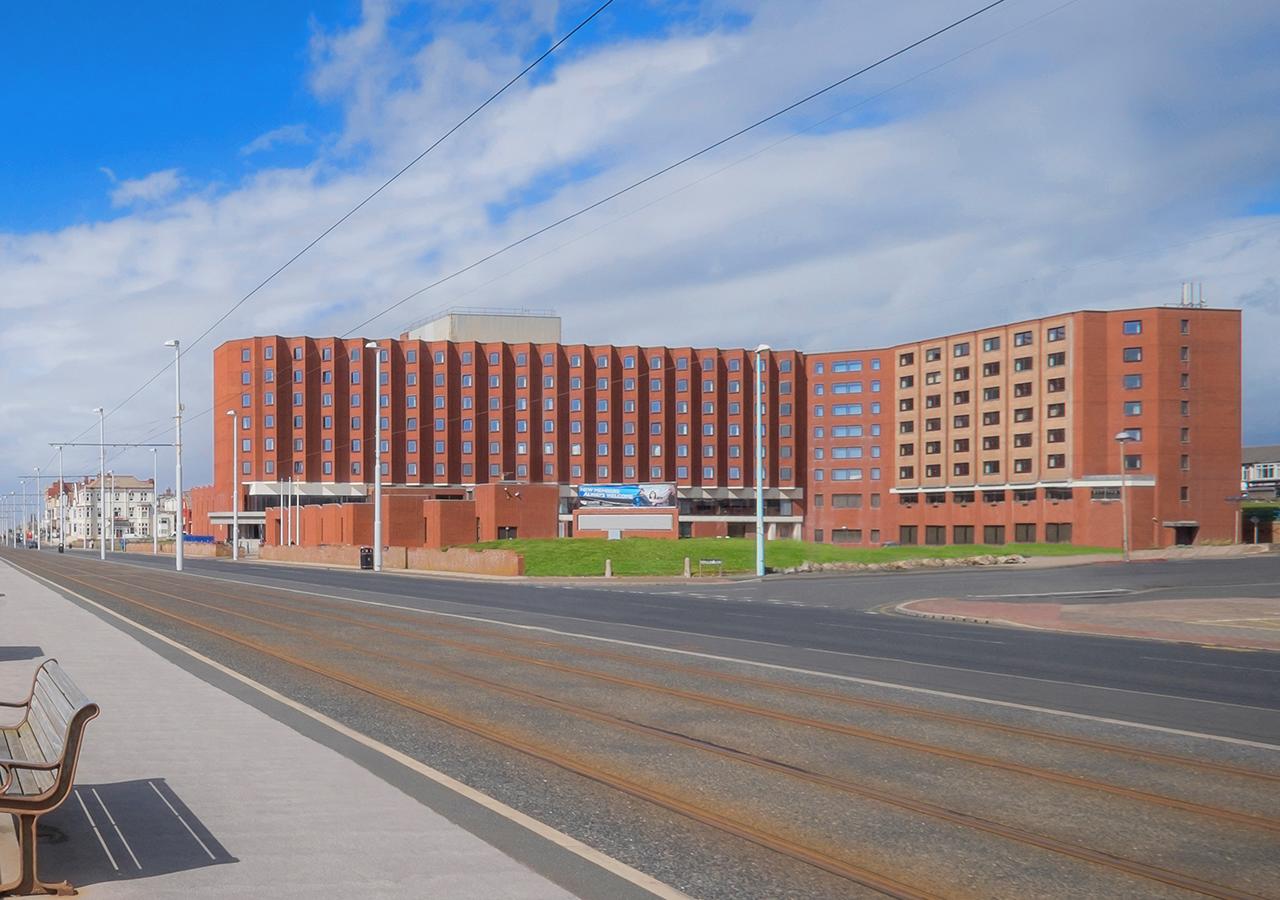 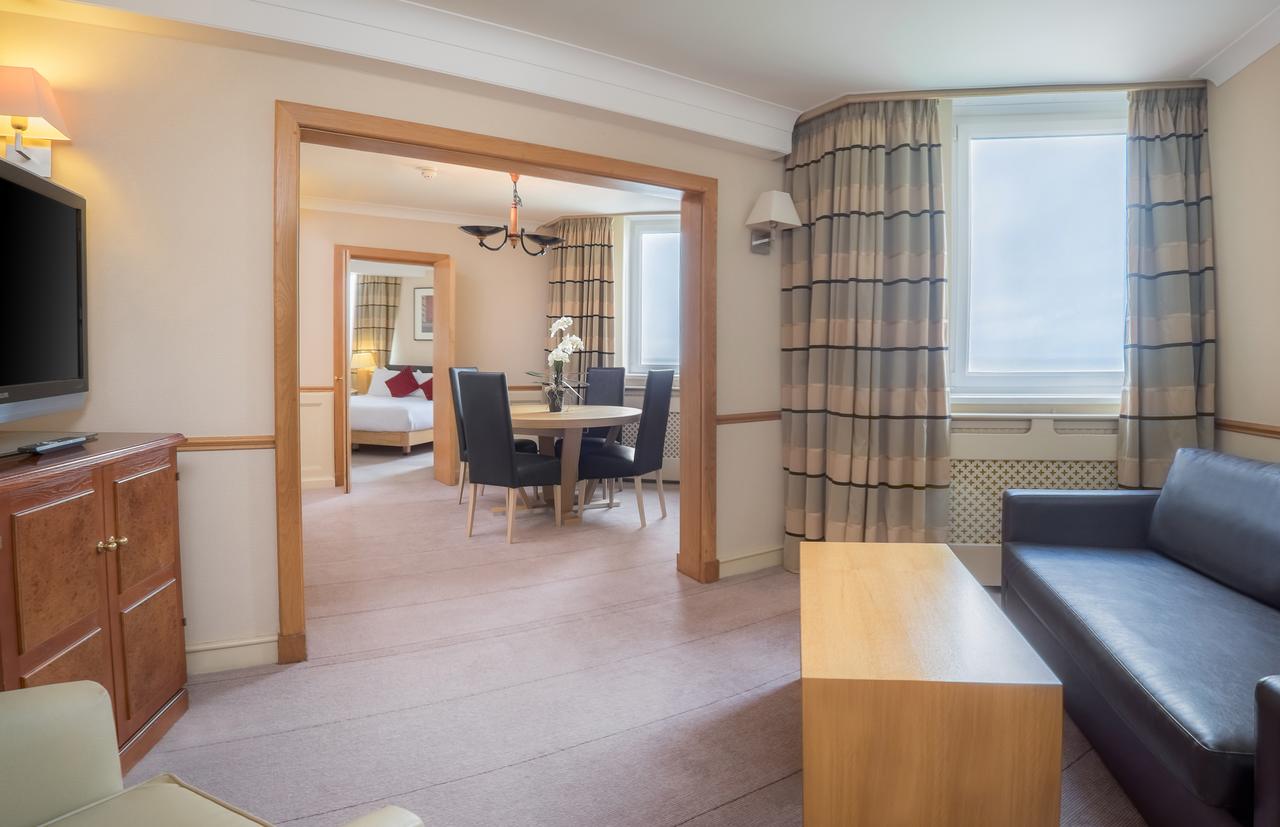 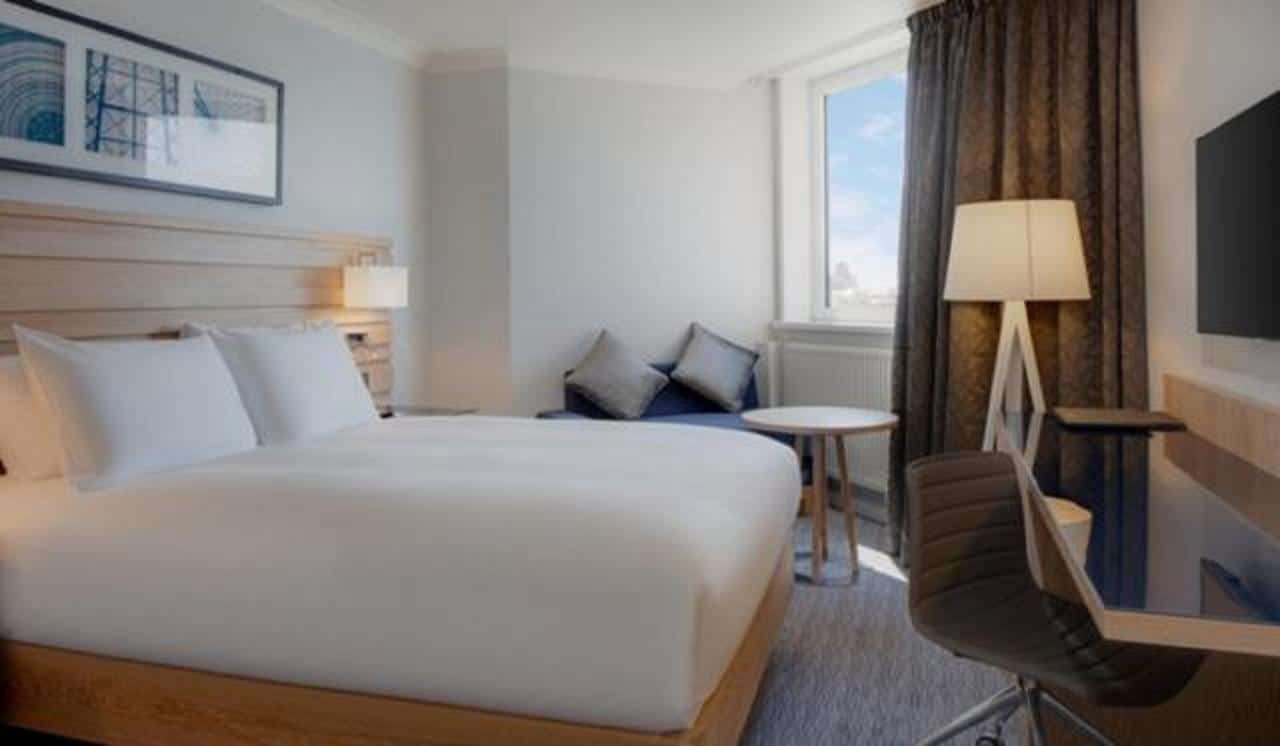 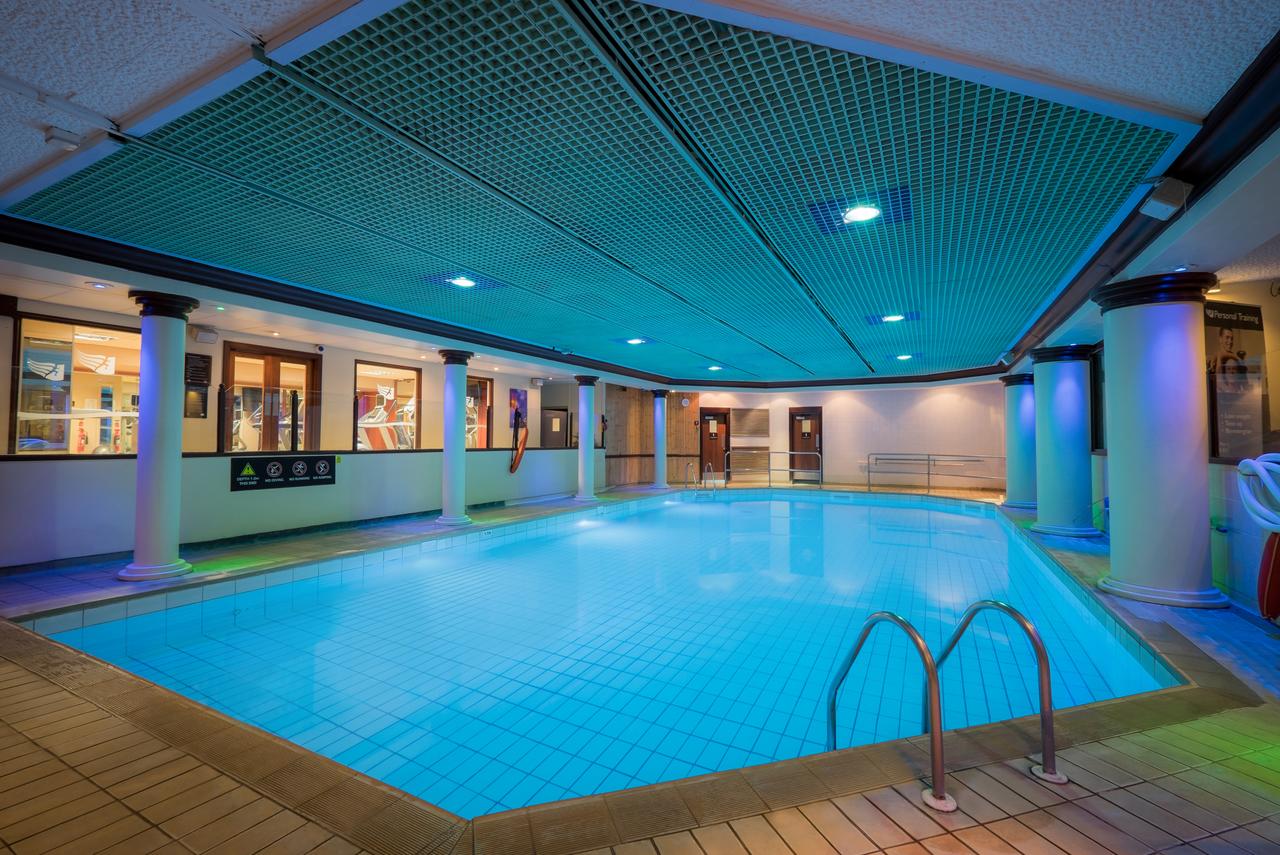 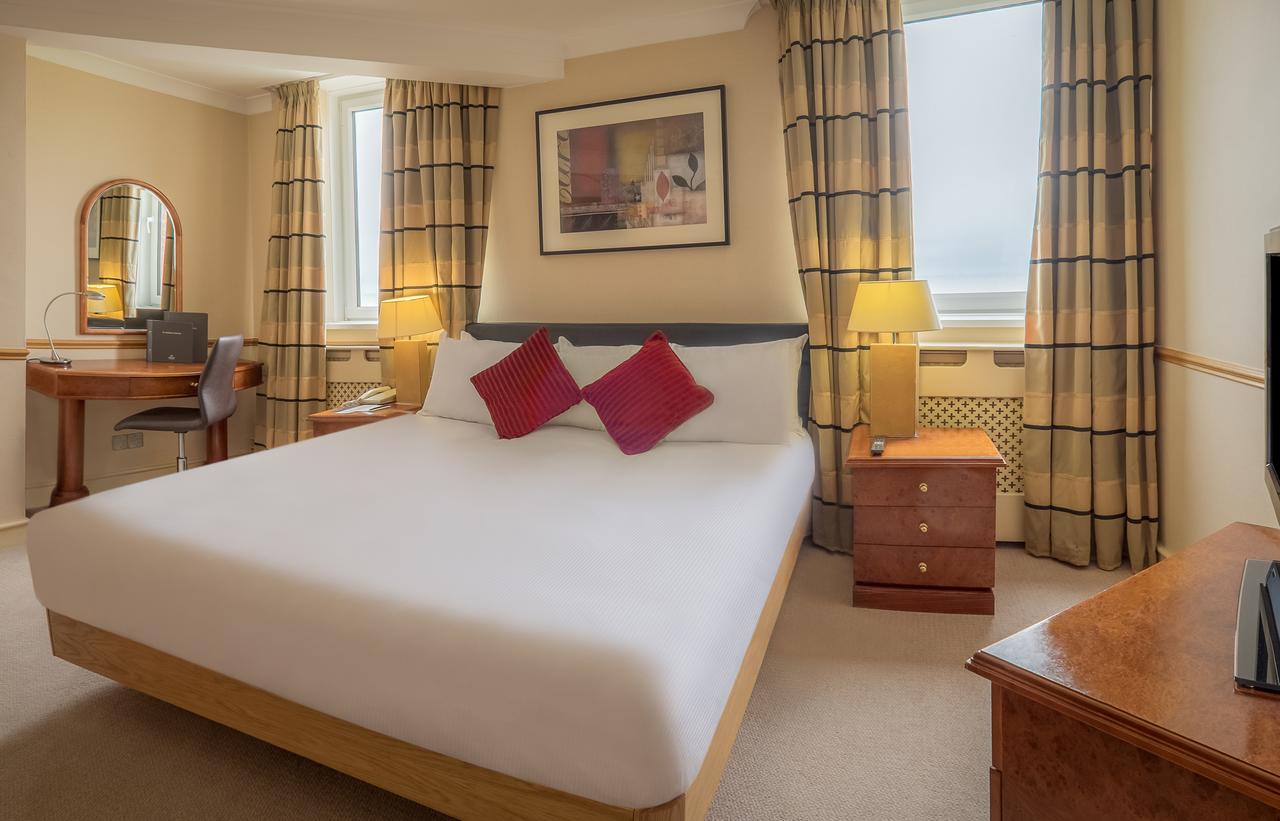 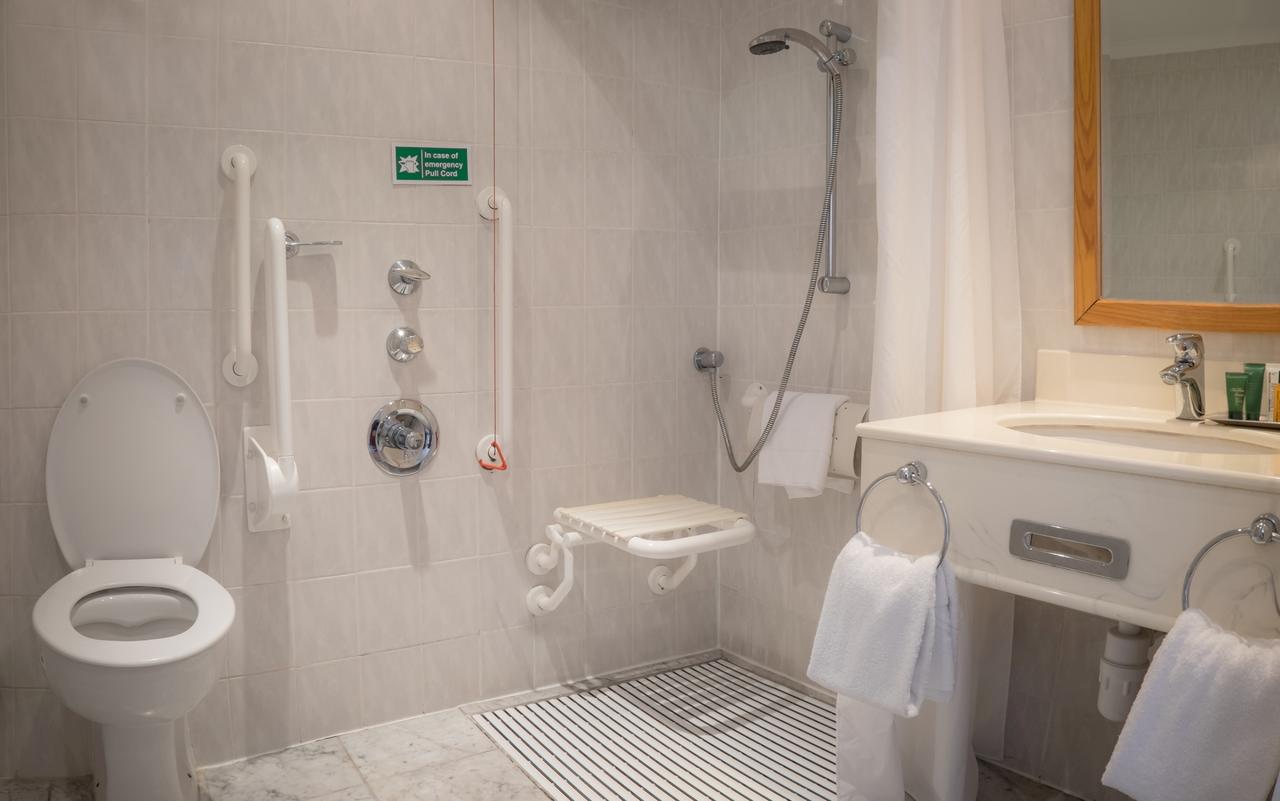 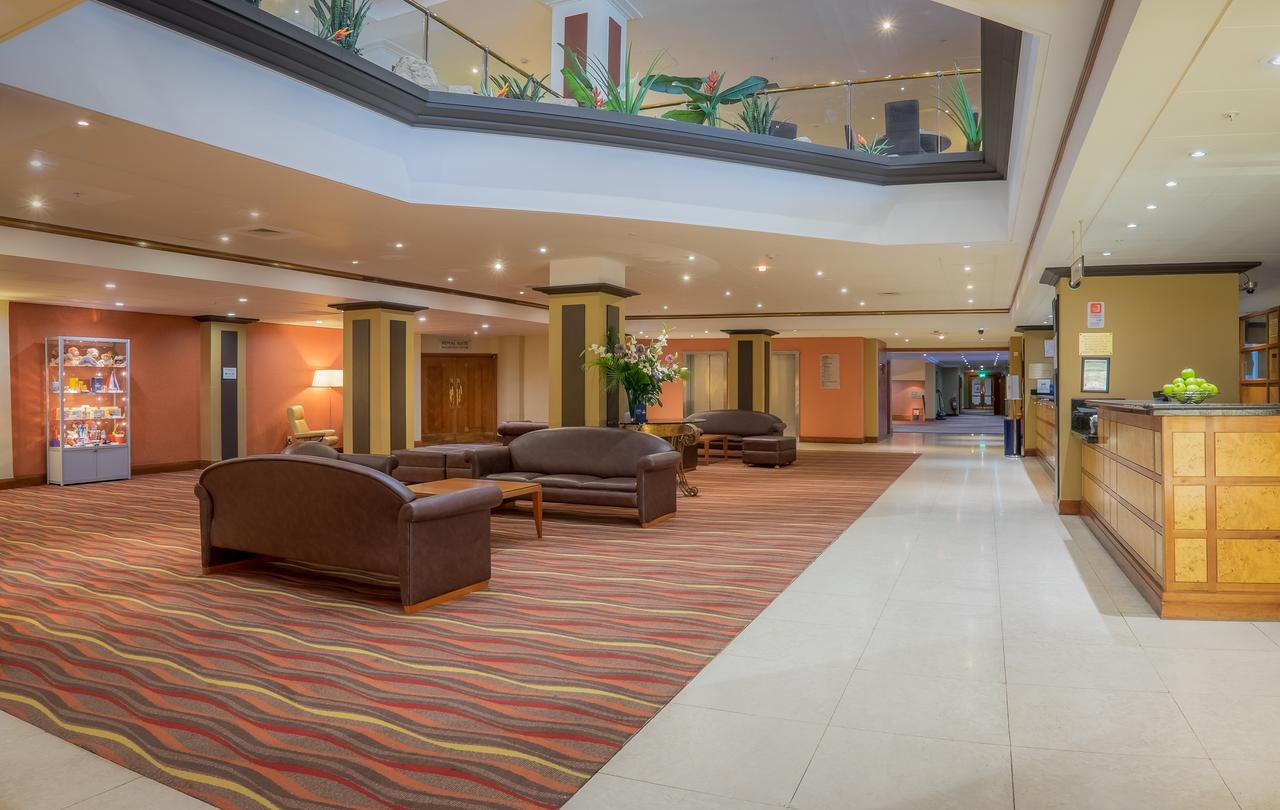 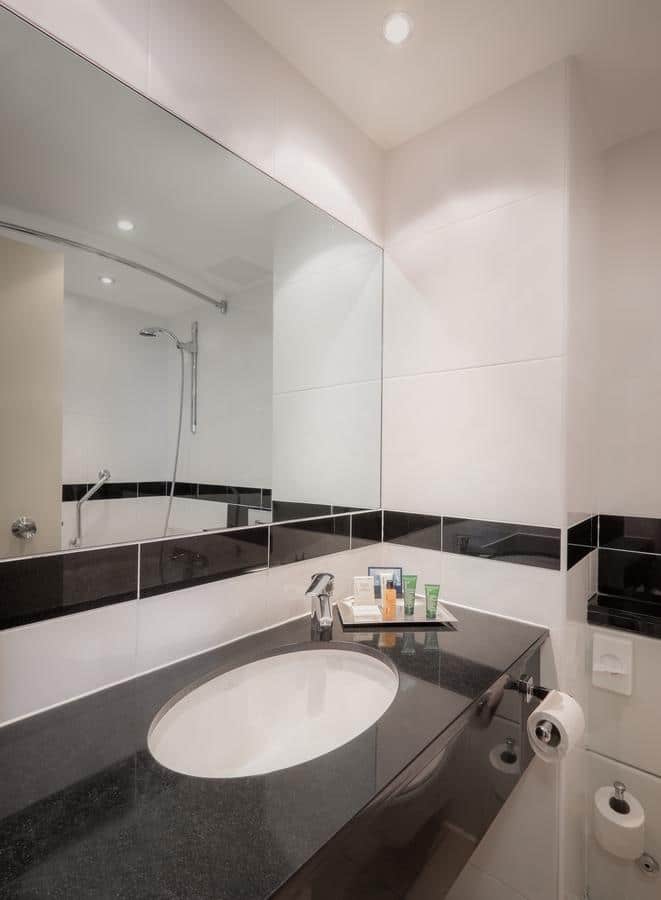 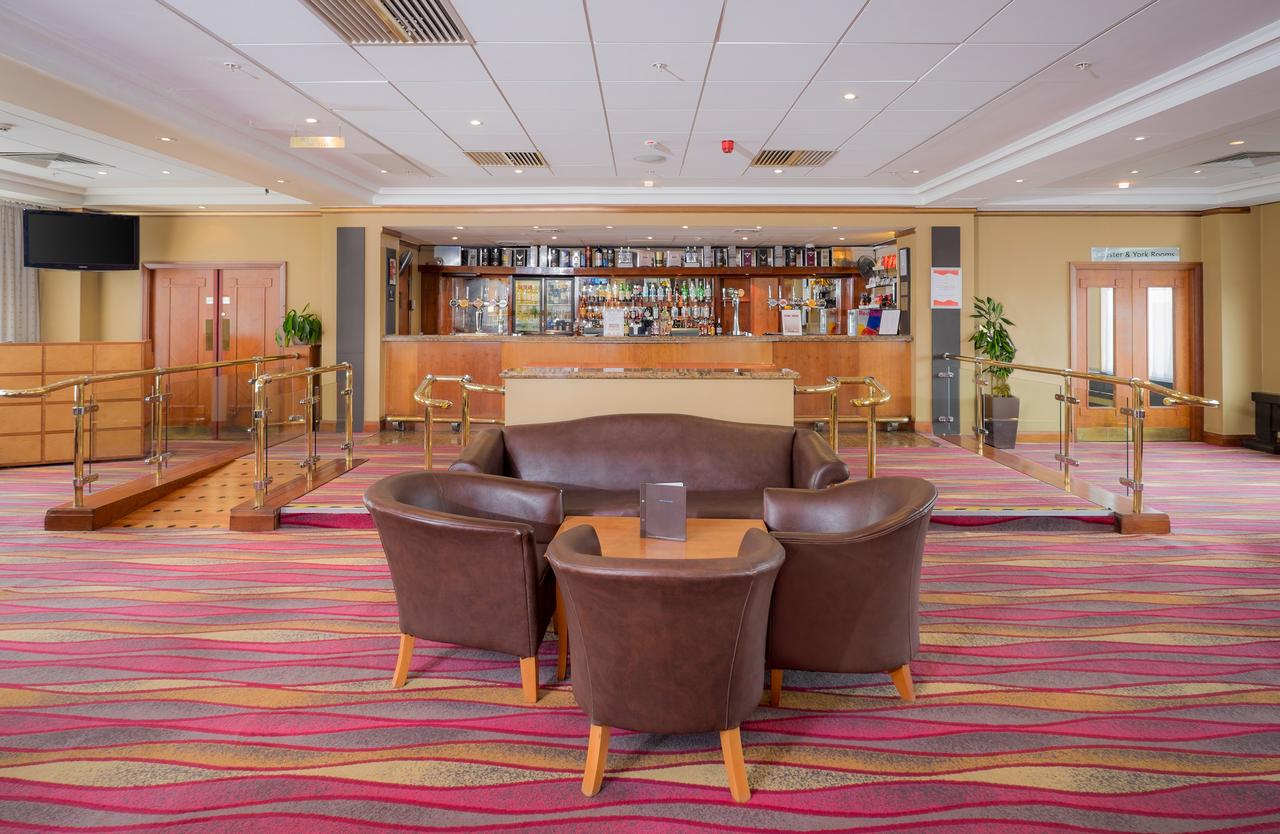 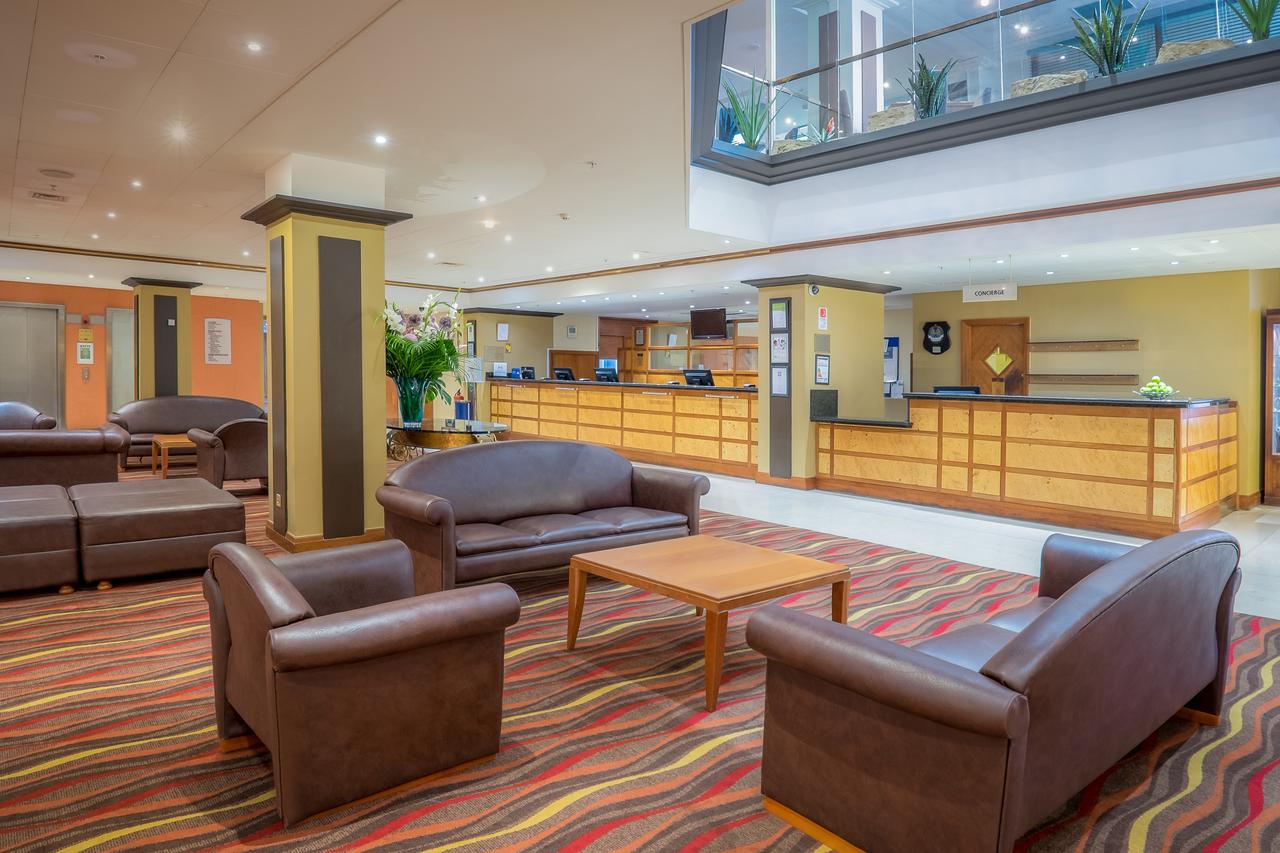 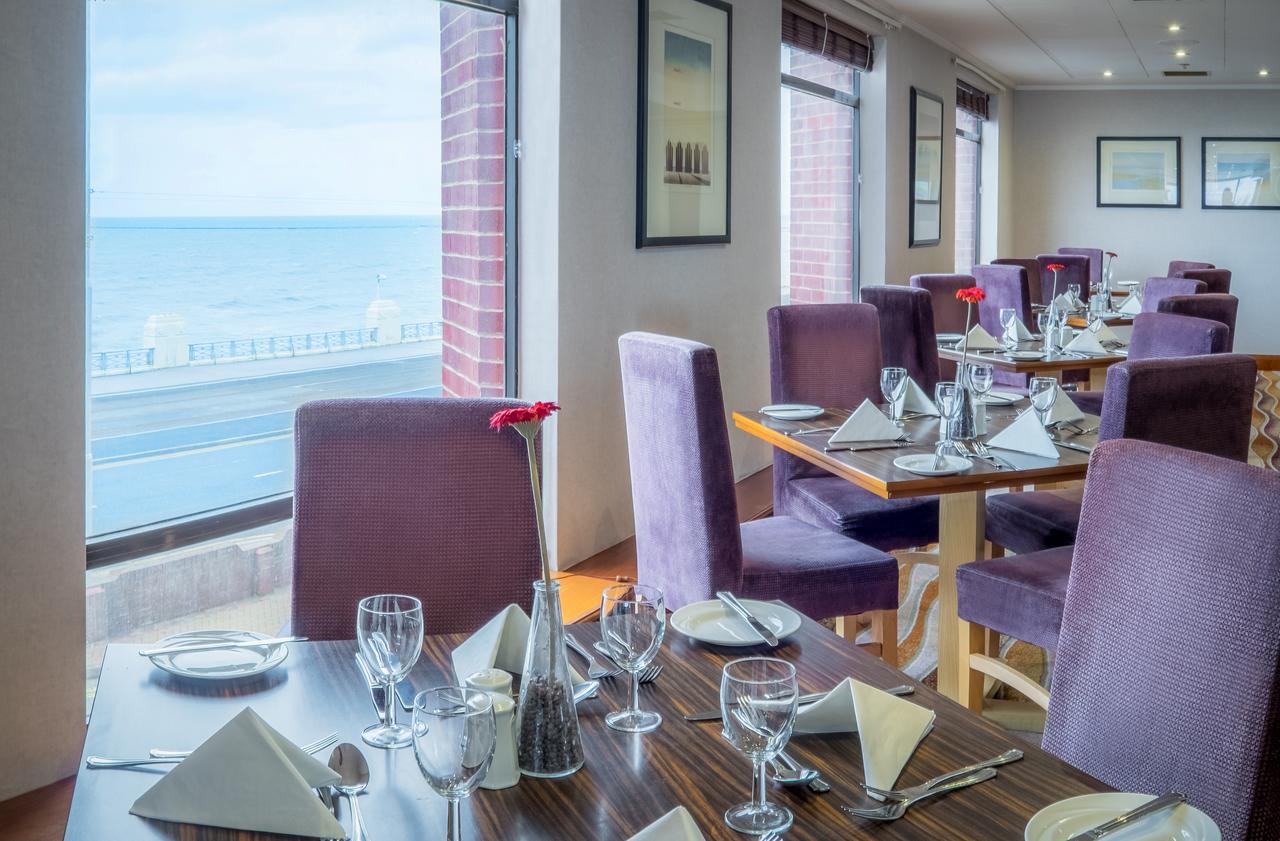 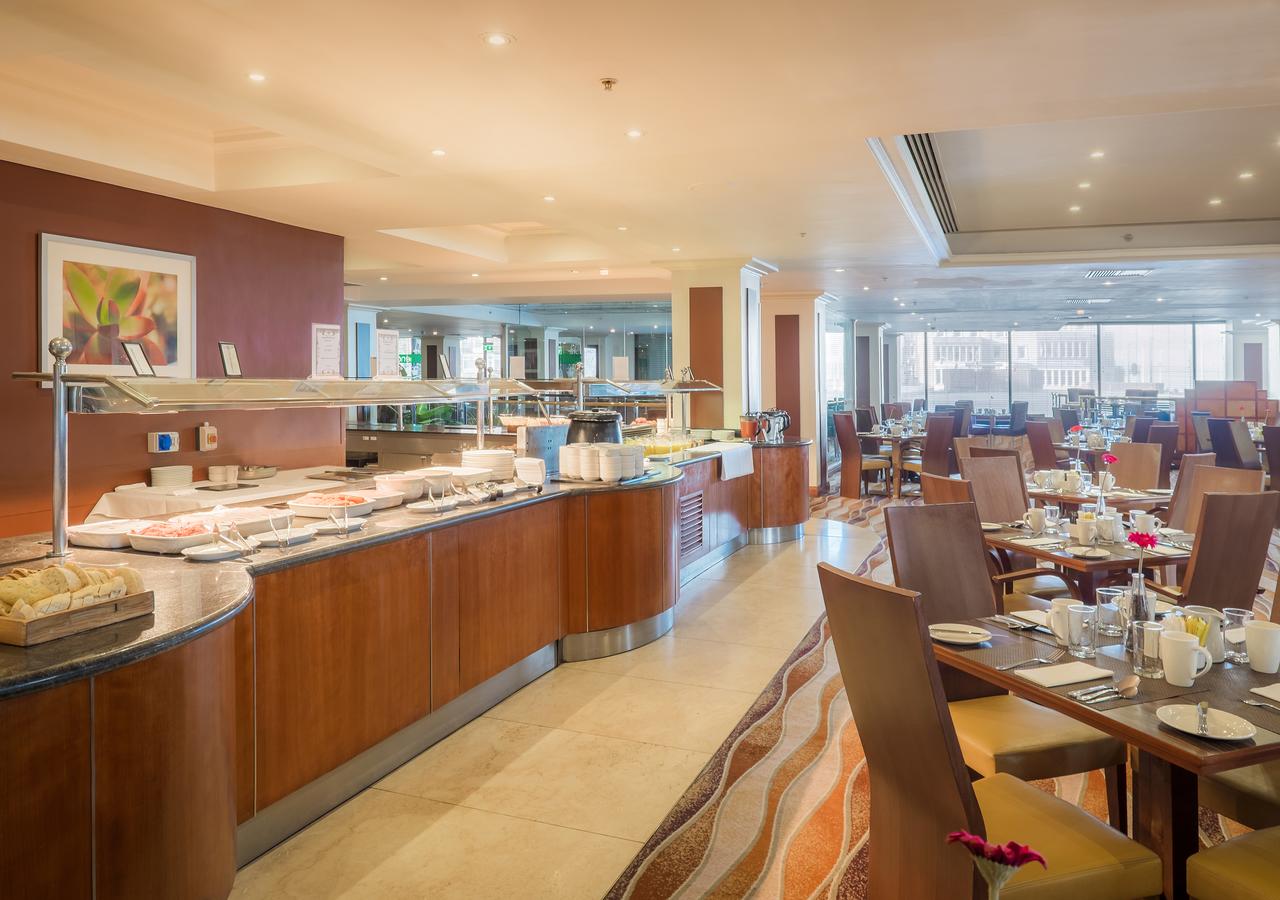 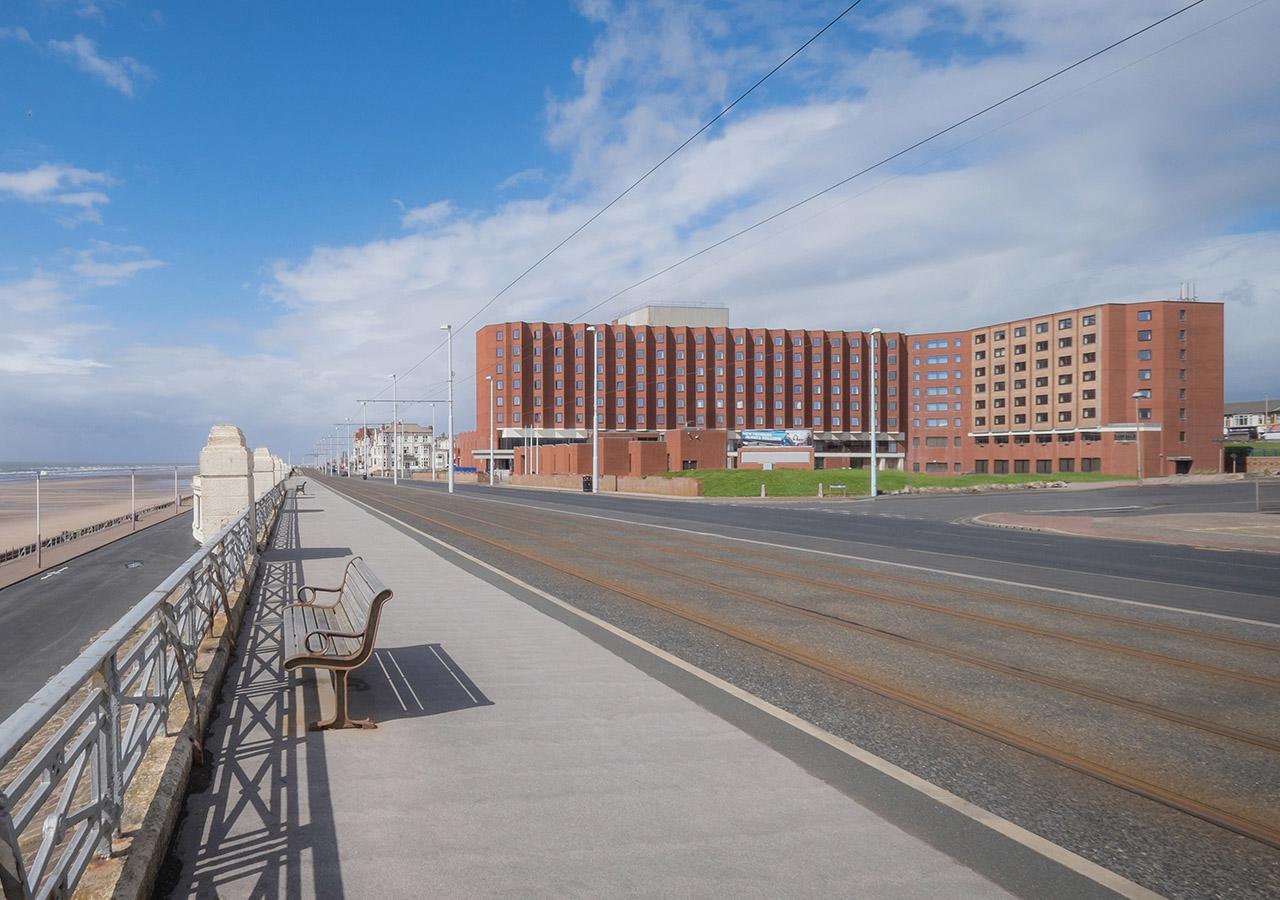 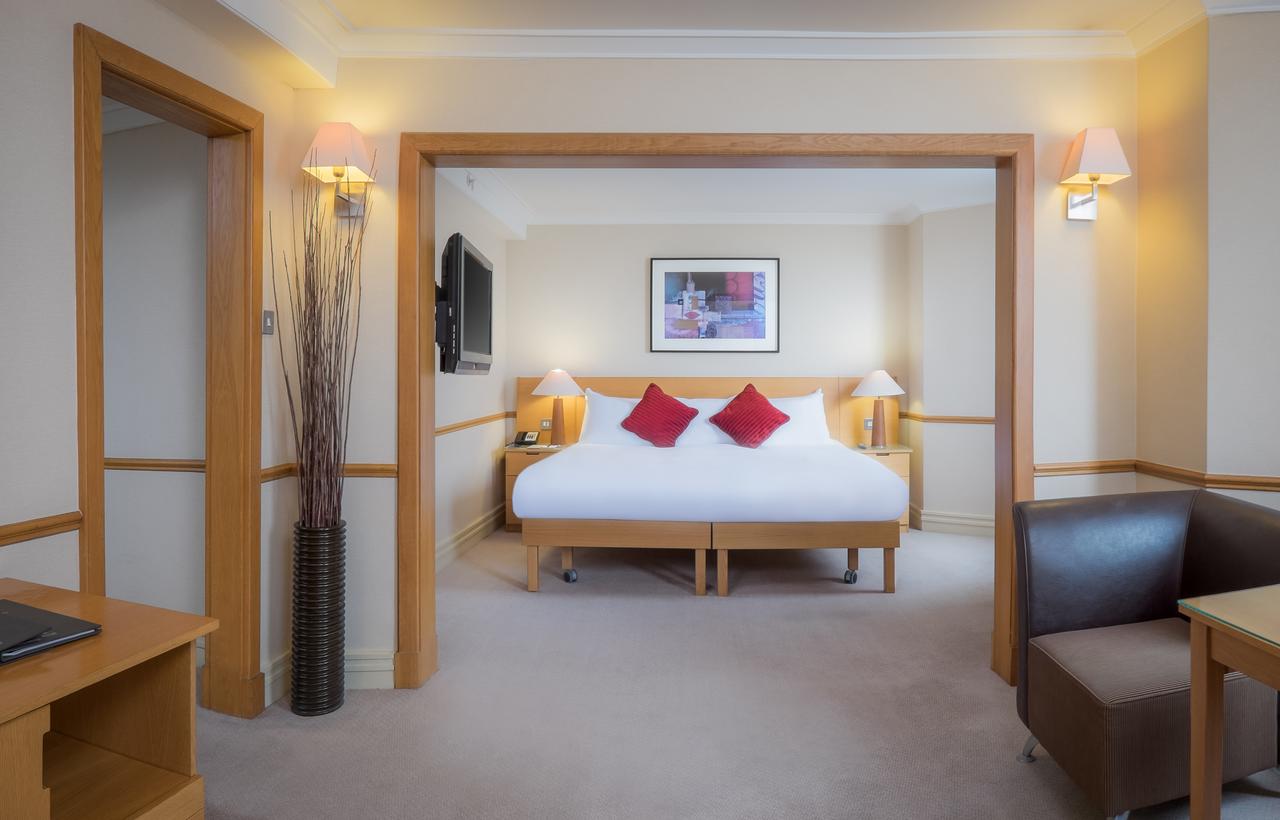 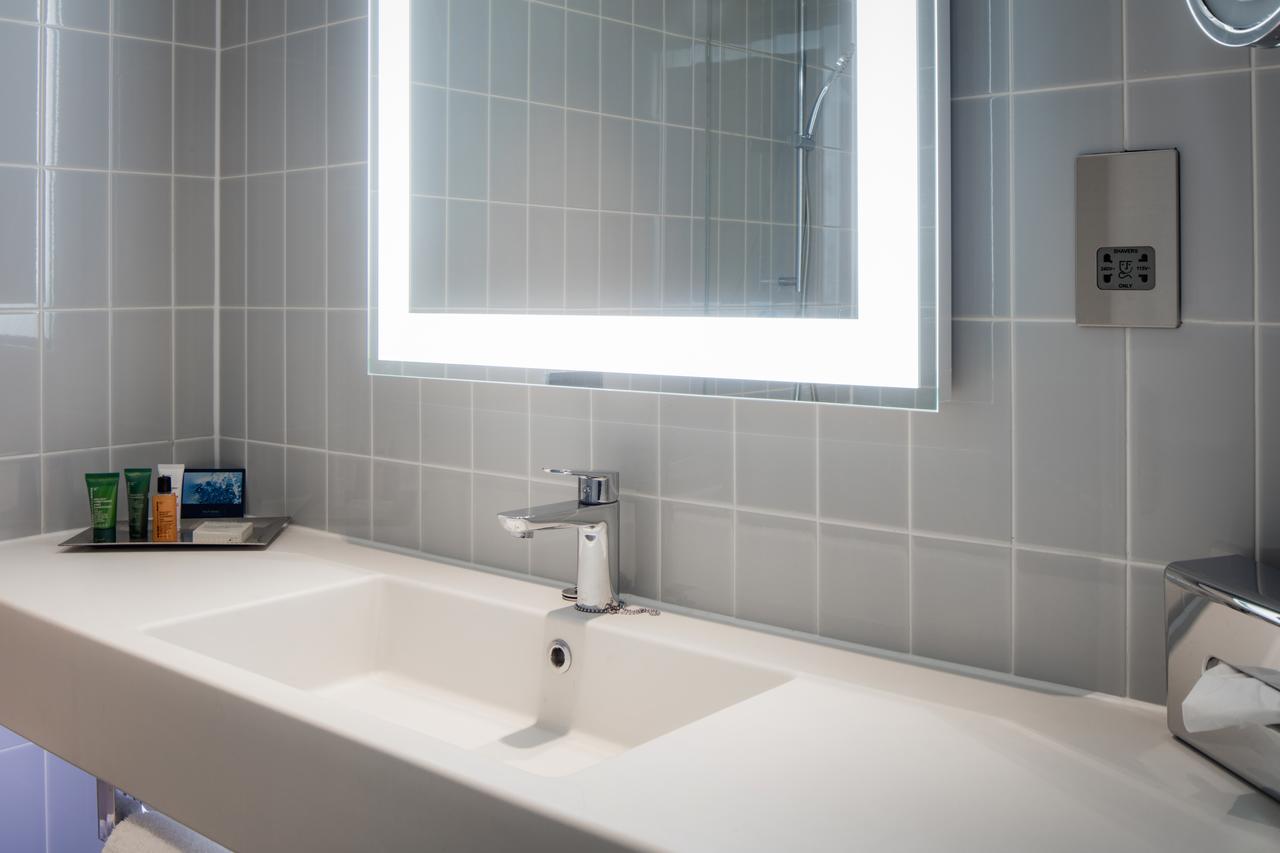 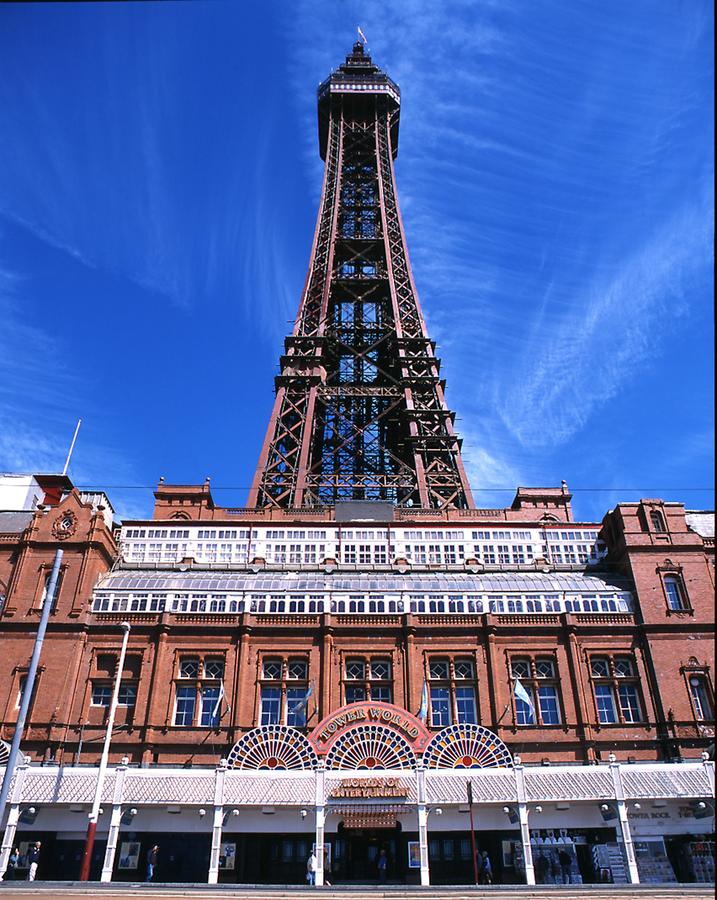 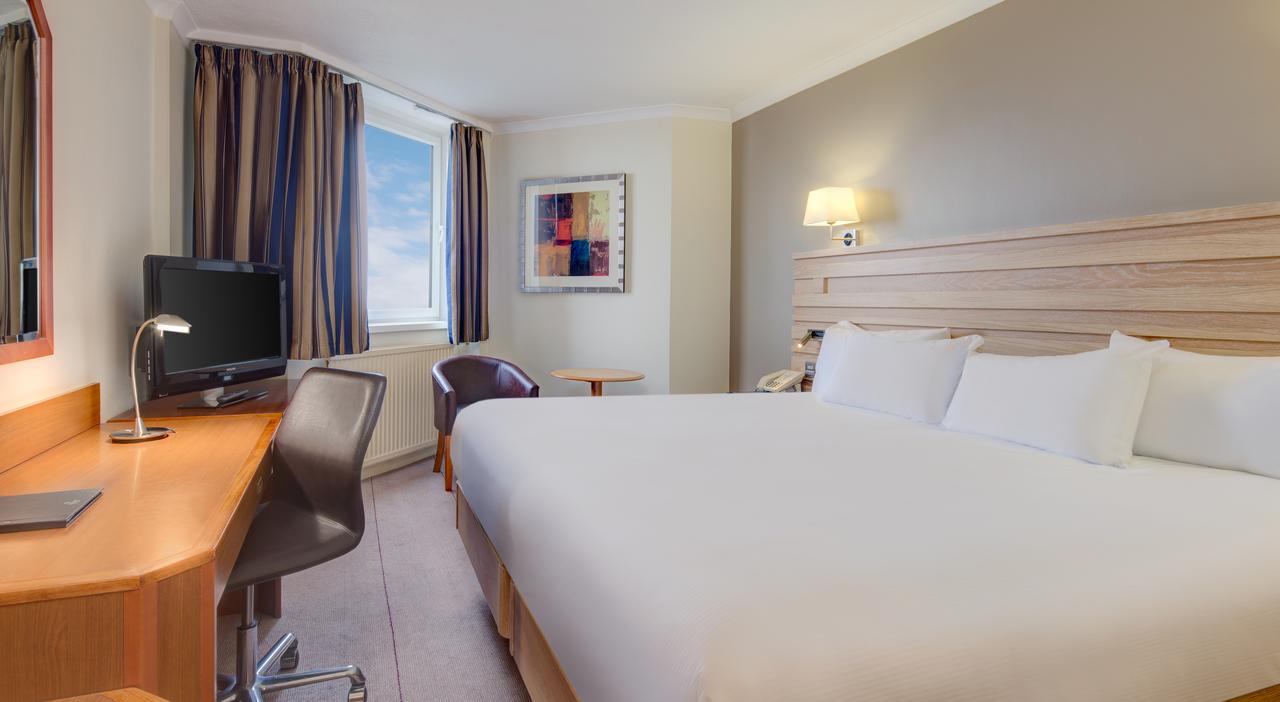 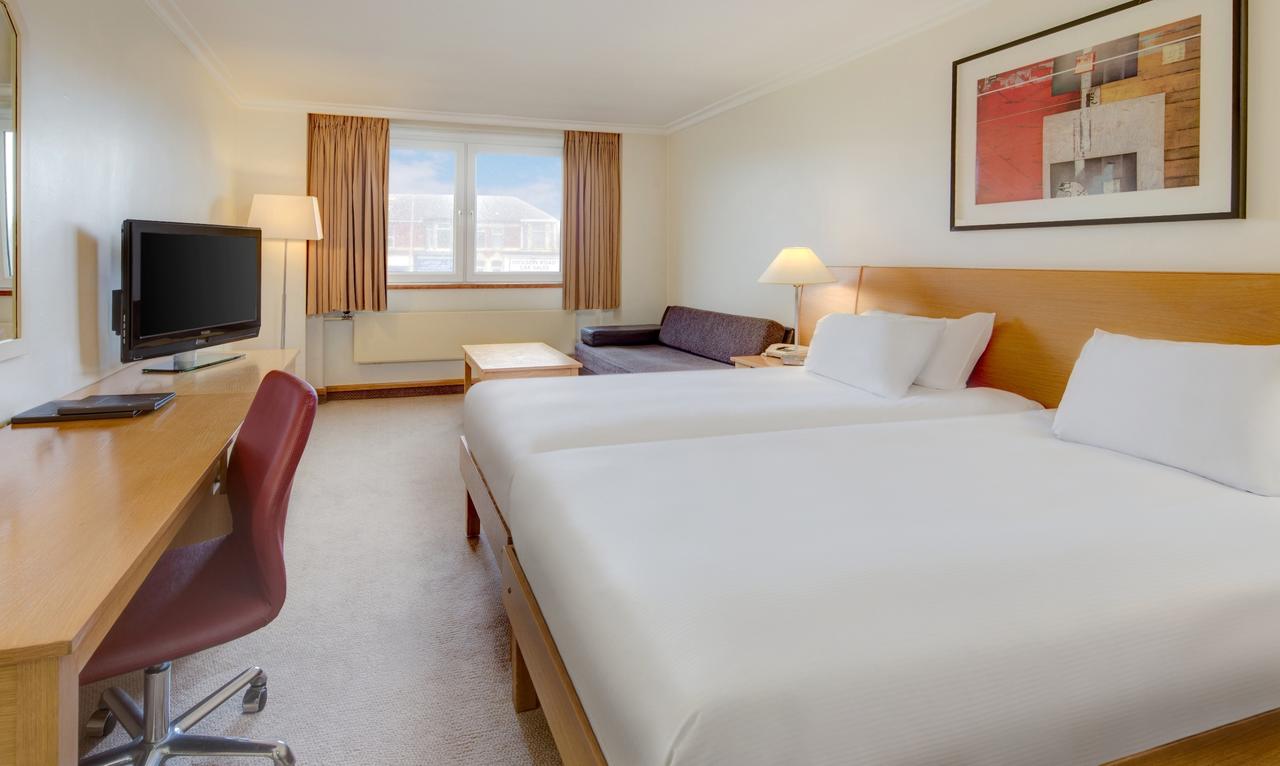 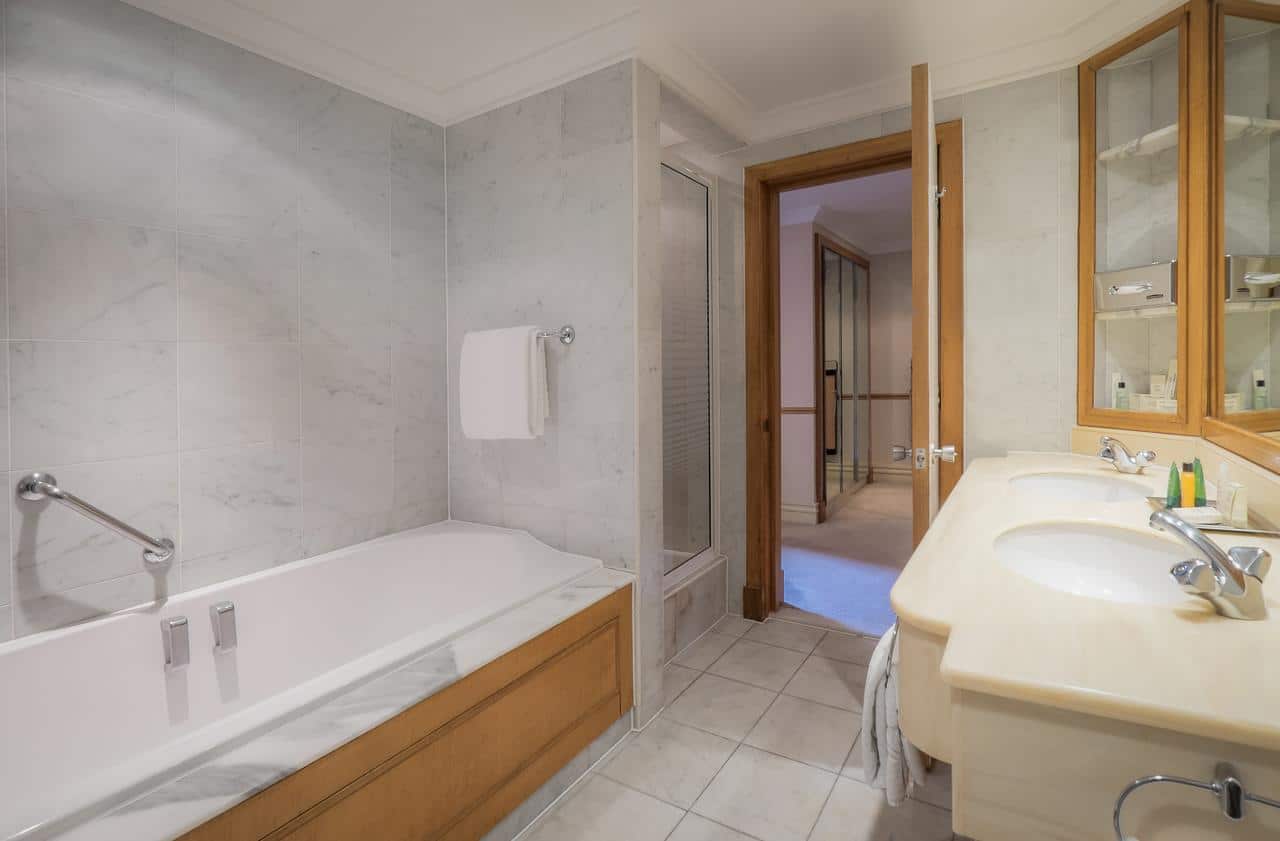 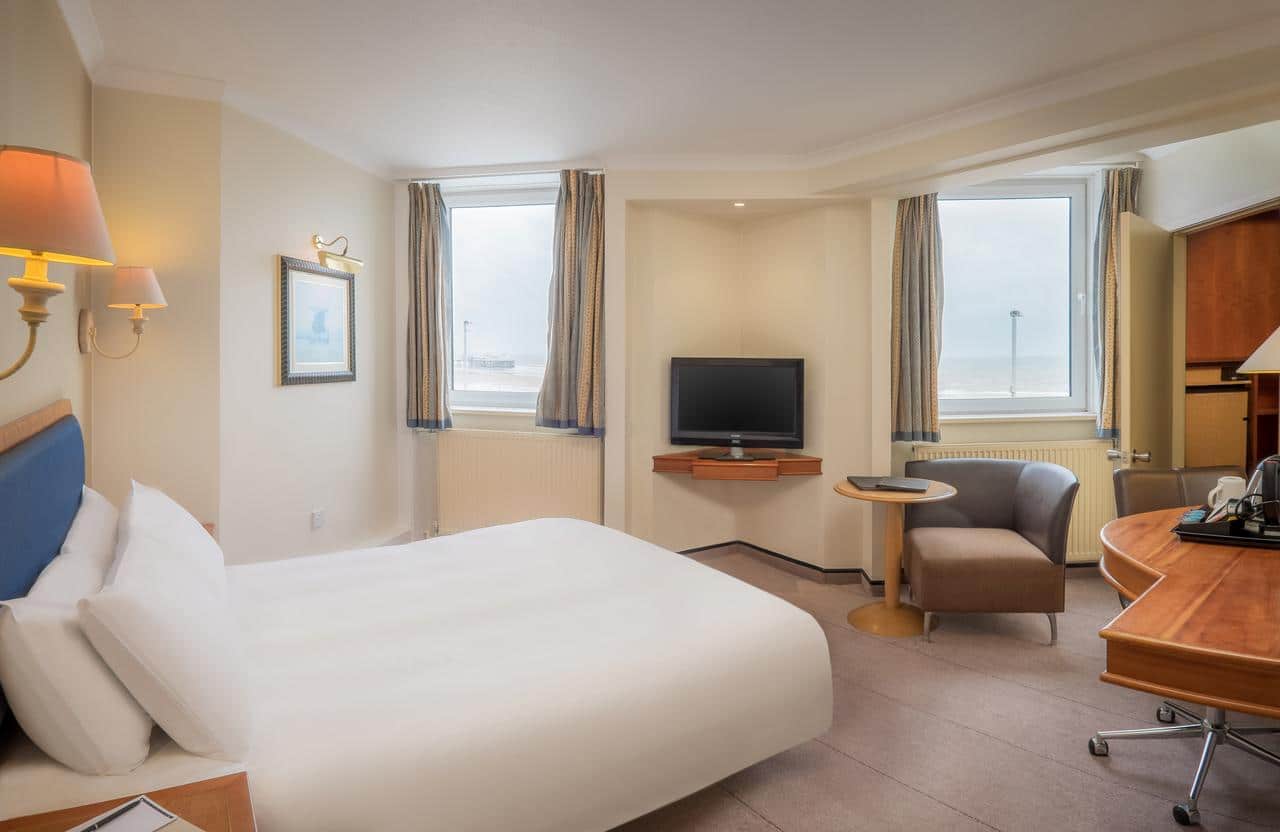 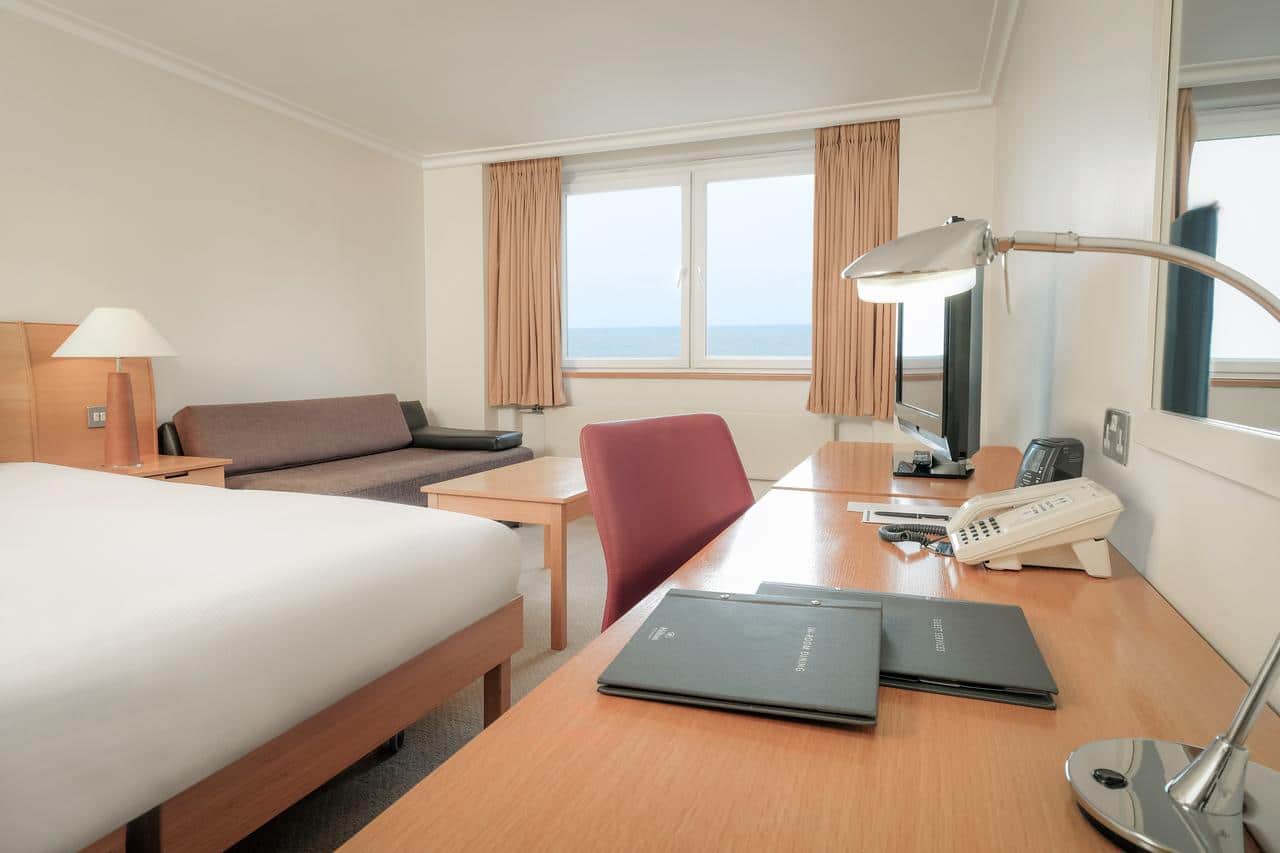 The Grand Hotel is one of Blackpool’s best hotels in central Blackpool.

The Grand Hotel Blackpool * 4 has an indoor pool and modern gym.

Each modern room at The Grand Hotel Blackpool features a 32-inch flat-screen TV, tea/coffee and a work desk.

Most rooms have views over the Irish Sea.

The Promenade Restaurant features a modern grill menu or a traditional carvery.

The Grand Hotel Blackpool ‘s health club offers a sauna and steam room, along with massages and treatments.

For those people looking for a cheap day out whilst visiting Blackpool.We would recommend visiting places like the north pier.

Or maybe a stroll around the many quality parks and open spaces that Blackpool has to offer.

Including a walk along the famous sandy beaches.

On the North Shore, The Grand Hotel Blackpool is 2.5 miles from the Pleasure Beach.

There are tram stops within 5 minutes’ walk from the building.

The Blackpool North Station is a 5-minute drive from the hotel.

Blackpool tower is within walking distance.

And the operational fleet is comprised of many different tram cars that have been seen on the Blackpool tramway since the turn of the 20th century.

In 2012 a introduced a Light Rail system on the Blackpool Transport system to truly bring things into the 21st century.

Great value Promenade Tours run every 20 minutes between their special stops at Pleasure Beach and Tower and North Pier – from 10am to 5pm.

You can Split your tour and ride different trams throughout the day or night.

Heritage Tram Tours also offer a selection of tours and events throughout the year more information can be found here blackpoolheritage.com/

Promenade Tours operate every weekend and daily during most UK school holidays.

more of the best hotels in central blackpool  can be found at thehotelcollection.co.uk/

DEALS OF THE WEEK BLACKPOOL