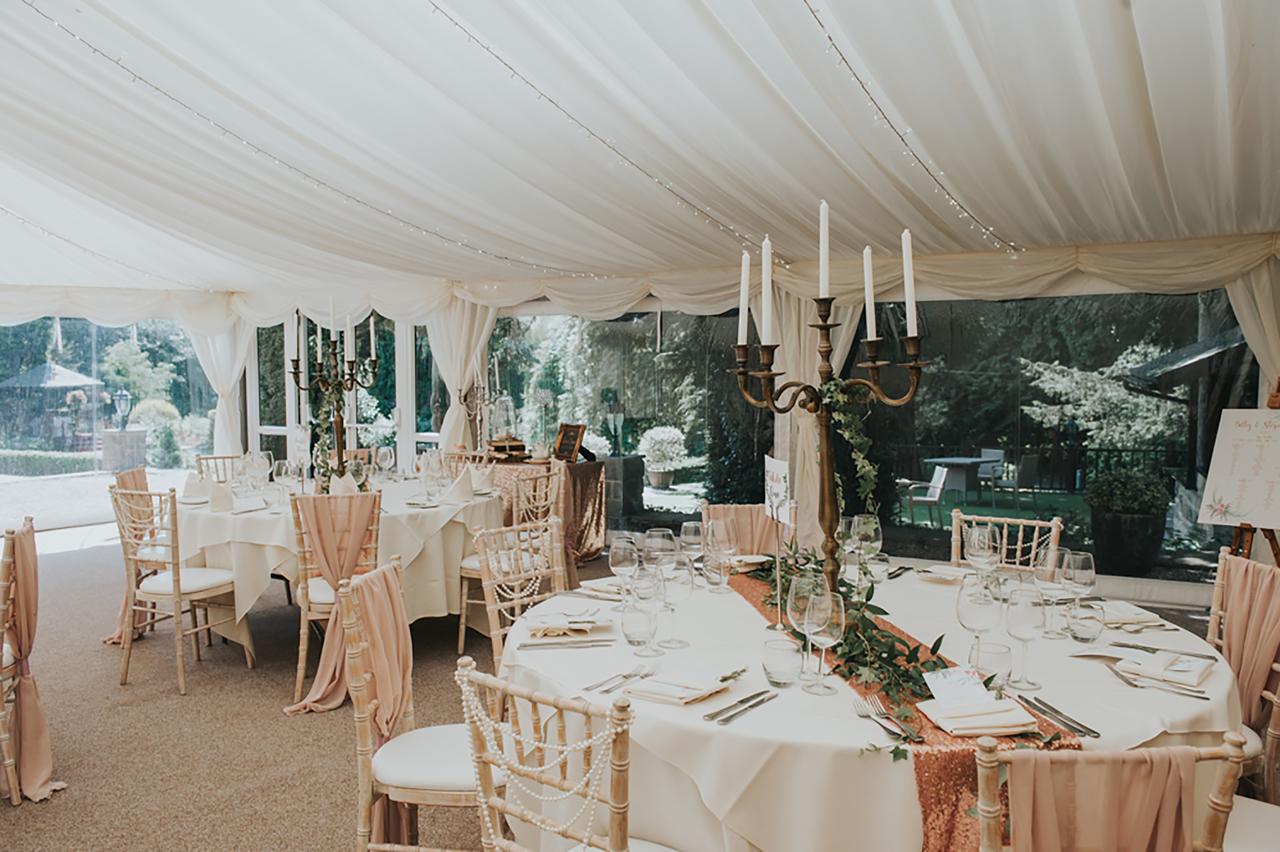 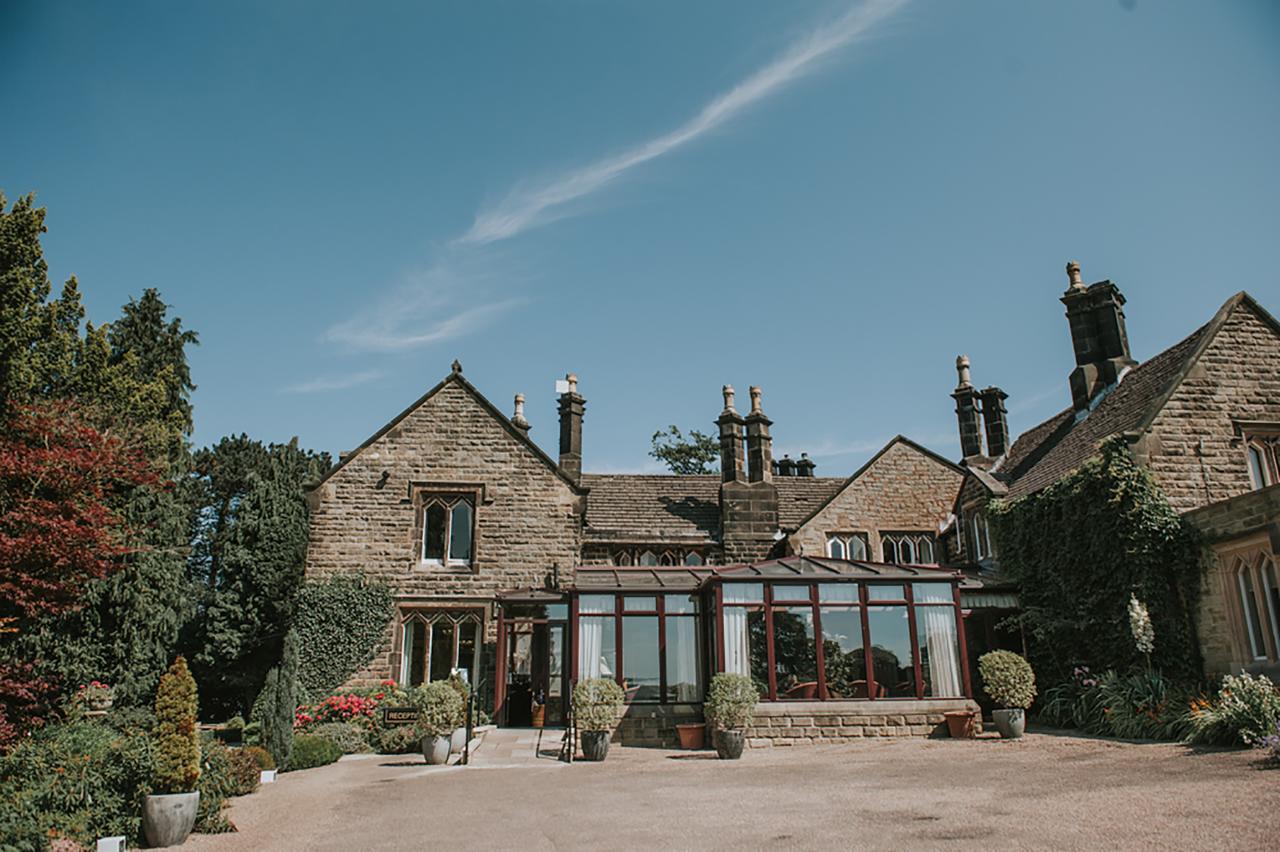 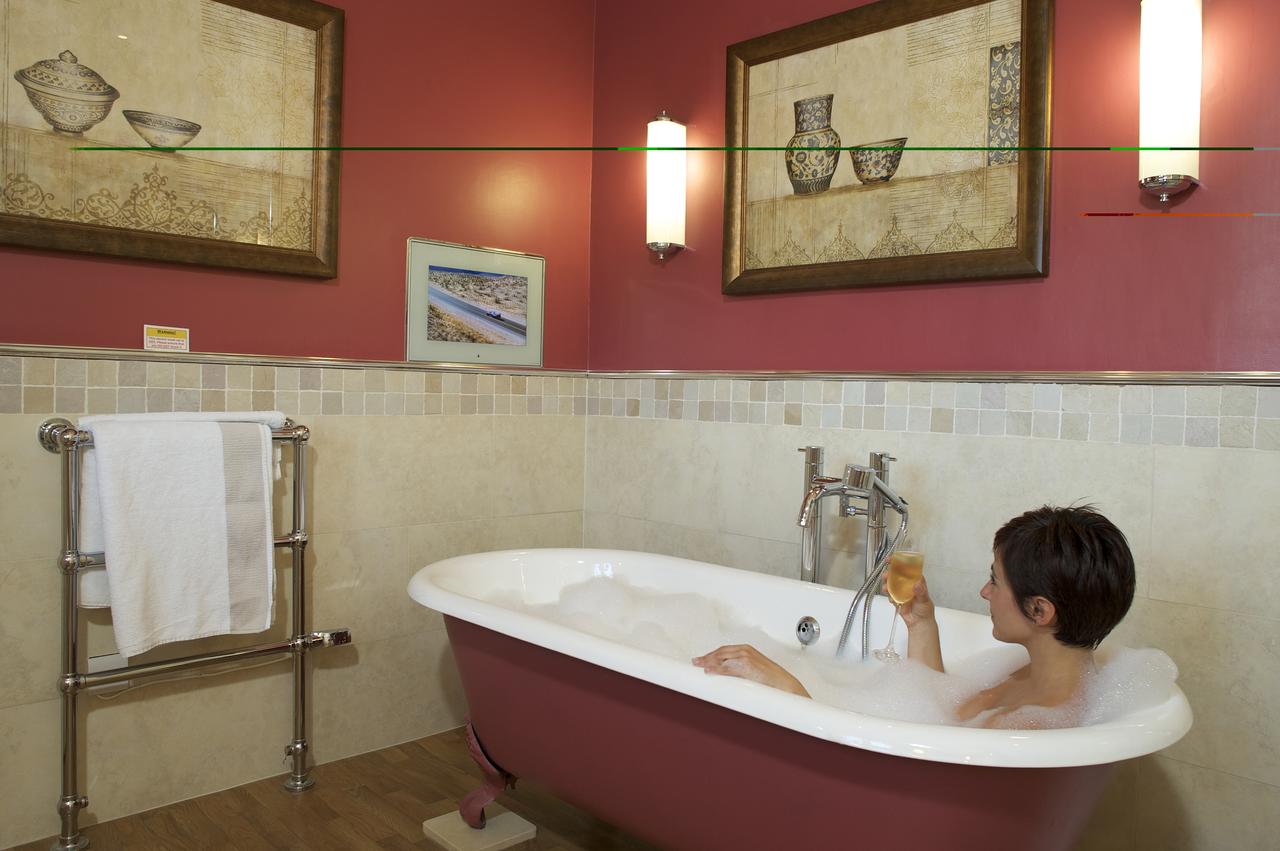 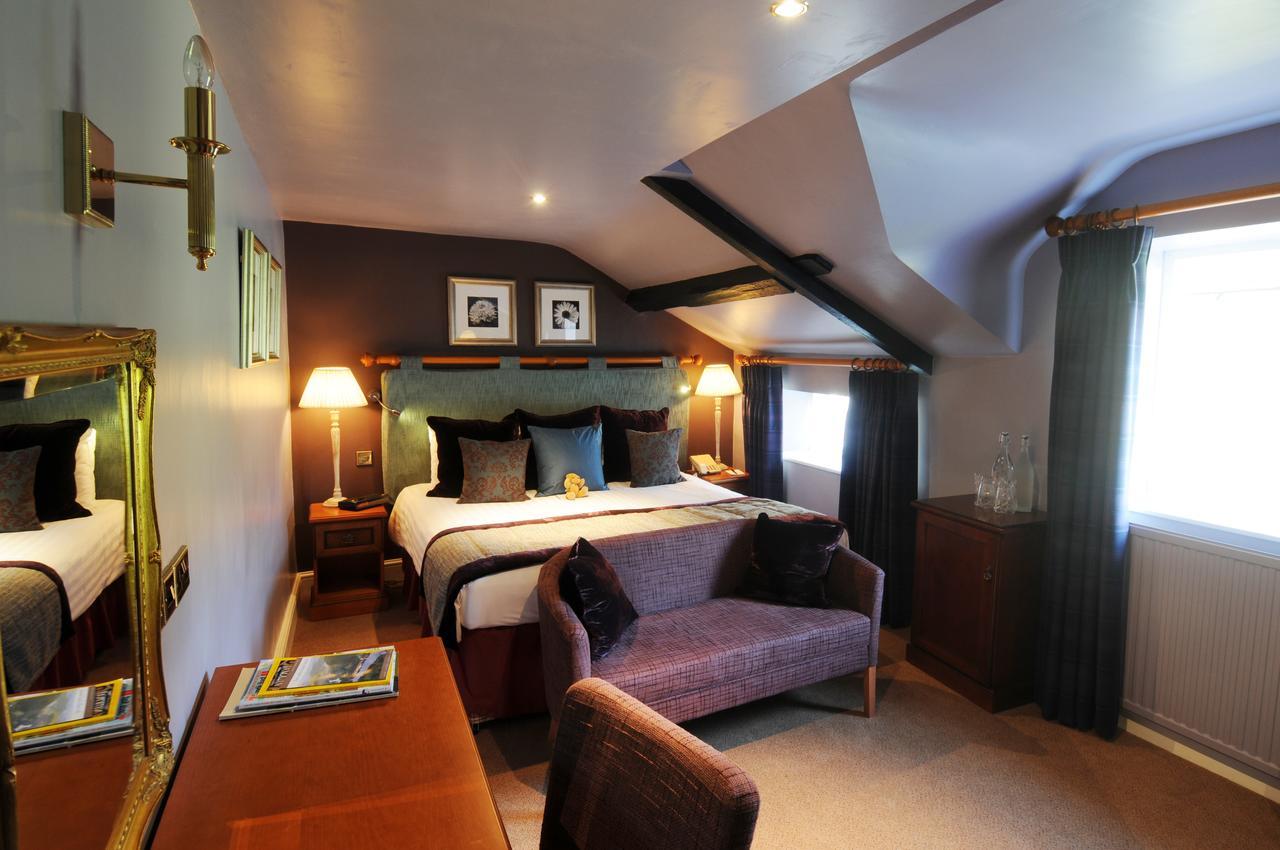 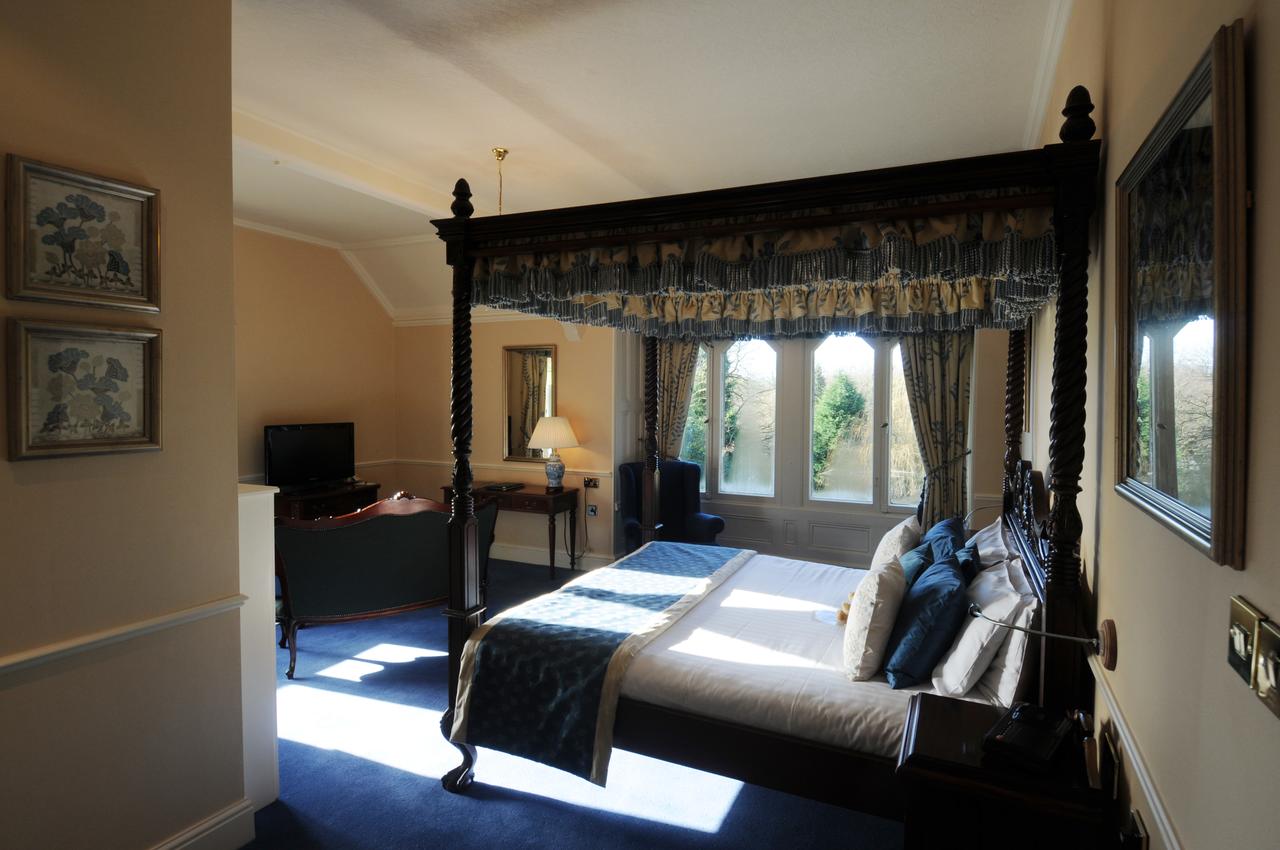 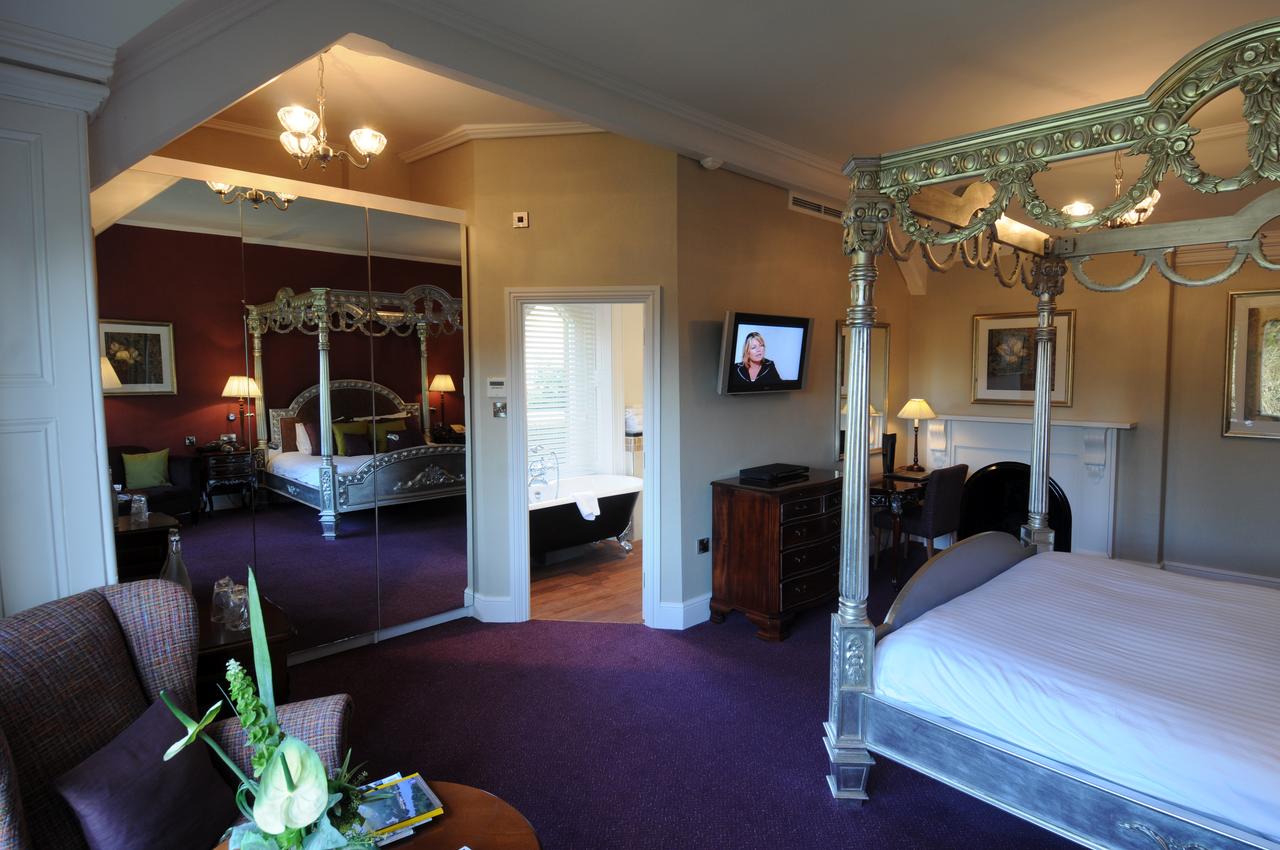 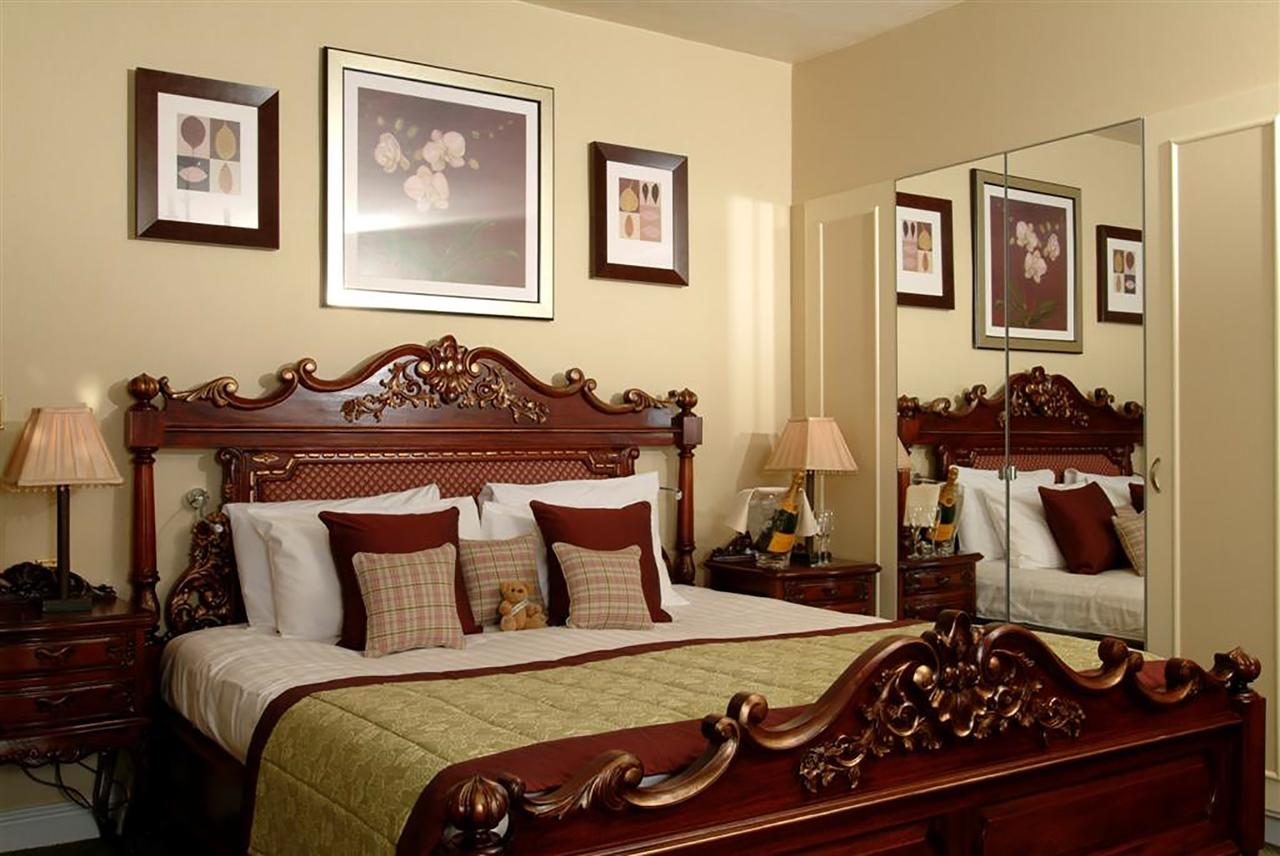 This award-winning hotel is set in over 10 acres of landscaped gardens in the heart of the beautiful Peak District.

There is free WiFi throughout the hotel and plenty of free on site parking.

Are individually decorated, and some feature air conditioning, king-size beds and iPod docking stations. All rooms include a Smart TV with Satellite channels.

The hotel is less than 4 miles from Chatsworth House and just over 2 miles from Haddon Hall. It is 38 miles from Manchester Airport.

Derbyshire Deals Of  The Week

Maybe it is the beautiful wooden limestone dales with rivers of the clearest water running through them.

Or the bleak and barren moorlands in the north of the area.

Beautiful still, but in a different sort of wild way, or could it be the friendly and welcoming people.

The stately homes in and around the area, wooded valleys, beautiful countryside attracting walkers and cyclists.

Whatever the particular attraction is, millions of visitors flood to the Peak District Hotel every year.

Lying at the Southern end of the Pennines mountain range and covering an area of 555 square miles (1,440 km2), mostly in Derbyshire.

The Peak District was the first area of Britain to be named a National Park in 1951.

The Peak District can effectively be split into two distinctly different areas.

The Dark Peak and the White Peak.

The Dark Peak dominates the northern part of the district with gritstone outcrops and edges.

The White Peak is predominately in the southern part of the district whose name derives from the light colour of the limestone hills and dales.

And criss-crossed by a maze of limestone dry stone walling; this is pasture land and is favoured by cattle rearers.

Millions of visitors come to the area every year to make use of the many outdoor activities available in the Peak District.